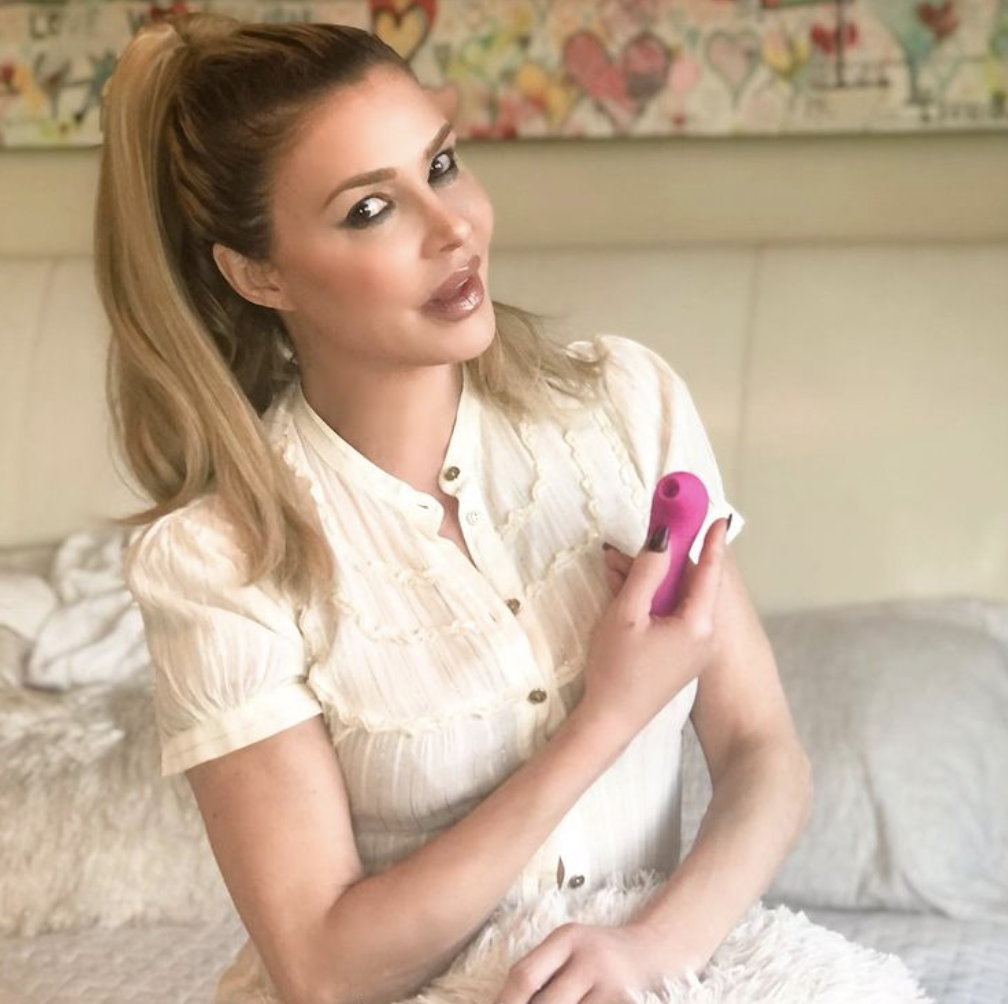 After watching the Richard Ramirez documentary Night Stalker and seeing how many groupies came out of the woodwork for the psychopathic killer, I just knew disgraced celeb Armie Hammer was going to have his Instagram DM’s flooded.  Armie is... READ MORE 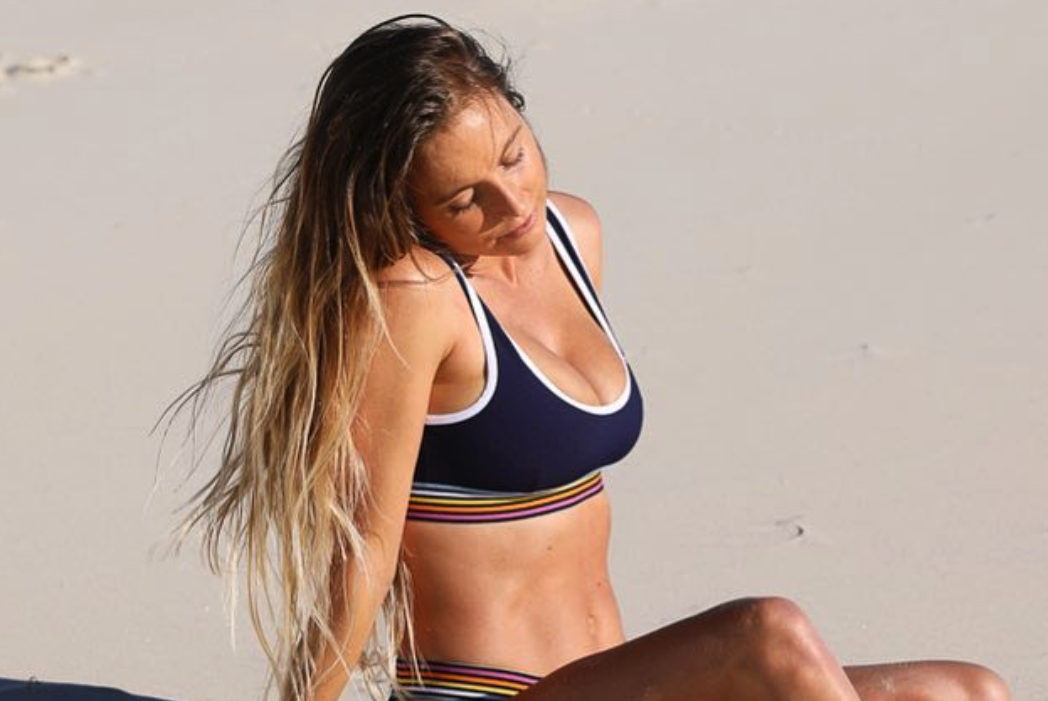 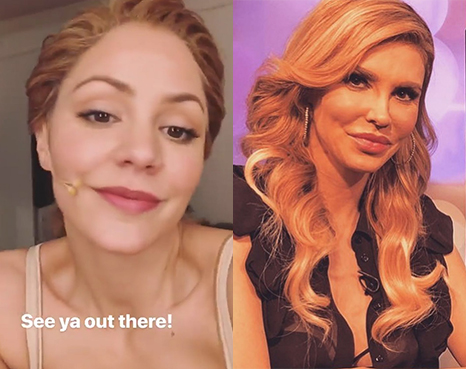 Katharine McPhee truly redefines what it means to be a nobody, and yet by the grace of God she’s managed to always have some Z-list project to pimp. God, however, wasn’t present when McPhee went under for her... READ MORE

Brandi Glanville, Mother of the Year

Siblings can be pretty simple minded sometimes. Who cares about a bed time when your older sister needs a picture with Brandi Glanville for social media, a closet shrine, or however she chooses to worship women who are more... READ MORE

Nobody took Joanna Krupa's defamation suit against Real Housewives cast mate Brandi Glanville seriously. Krupa sued over Glanville's public comments about Krupa's stinky pussy. Rather absurd. And likely not something the judge will allow to be tested in court... READ MORE