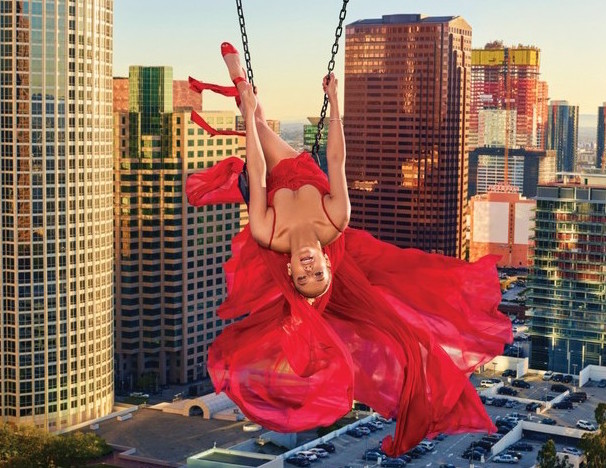 Jennifer Lopez Asked To Show Her Tits For Movie Role

When you think of Jennifer Lopez, the first thing that comes to mind is probably “unbridled talent.” From acting to singing to songwriting, Lopez has so, so, so much to offer the world, which is why we should... READ MORE

J Lo Does Coffee Better Than You

The green and white cup is the status symbol of stupidity. But that still didn’t stop J Lo from pimping out her carry around cup as if even owning a travel mug wasn’t already obnoxious.

A-Rod and J.Lo Meet Cute Story Will Melt Your Heart

Alex Rodriguez and Jennifer Lopez are both divorced parents in their 40's who've found they like banging each other the thrice a month they get together in the same city. That should be enough. If only it were enough.

Jennifer Lopez definitely cares about the distraught individuals left in the wake of a devastating hurricane. So she helped out the best way she knew how. Her ass.

Jennifer Lopez, 47, and Alex Rodriguez, 41, have officially taken their middle-aged romance to the next level. The former pop star introduced the disgraced baseball player to her mother, Guadalupe Rodriguez.

J-Lo and A-Rod An Item

Fresh off her publicity concocted romance with Drake, Jennifer Lopez is reportedly humping Alex Rodriguez. Whatever keeps you in the news. The two have a lot in common. First off, they have the same face.

Jennifer Lopez posted cryptic pre-printed messages on Instagram providing the opportunity for hundreds of thousands of women to muse over her relationship status with Drake over the weekend. Everybody finds their own form of living through others. Most chose the... READ MORE