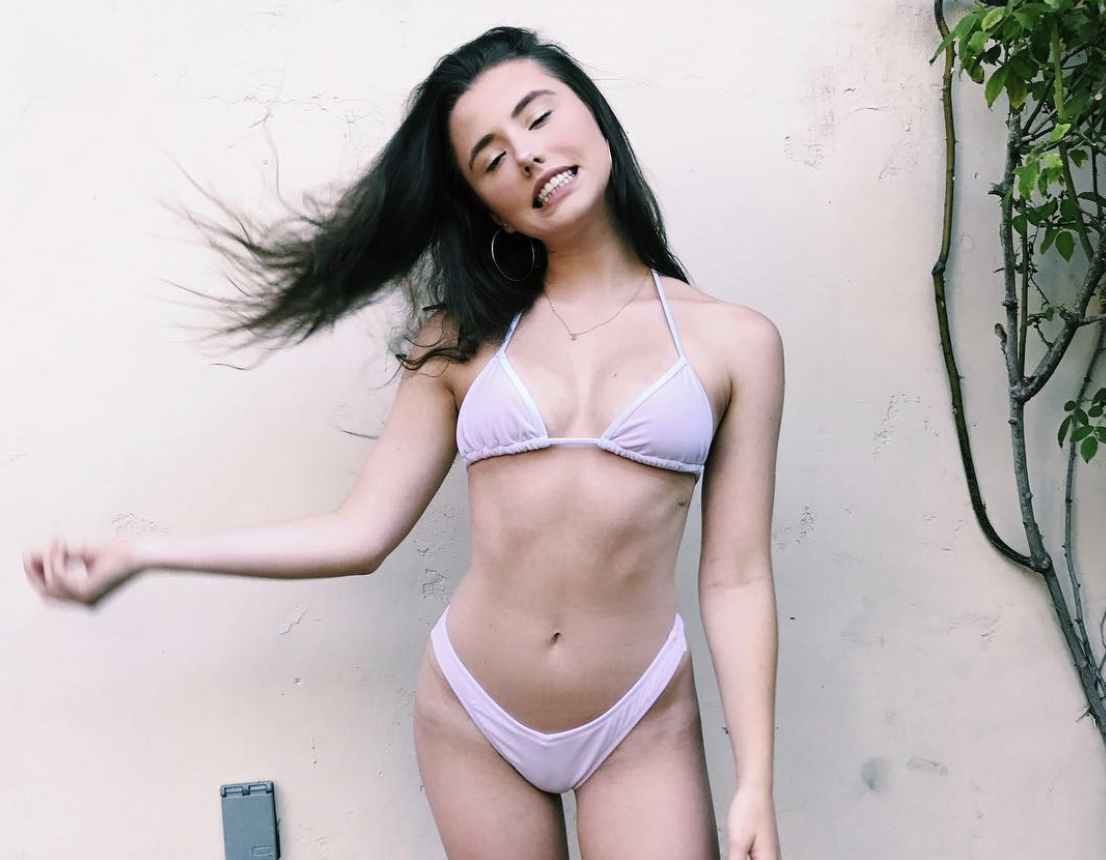 Who’d You Rather: Kate Beckinsale Or Her Daughter Lily Mo Sheen

Juvahn Victoria Ball Handling and Crap Around the Web

Are people putting weapons to the necks of women and threatening them to conform to societal standards? Thanks to idiots on the internet searching for the next thing to be outraged over having an opinion is becoming endangered and... READ MORE

Lily just turned 18 this year and it shows. Because everyone knows when you turn 18 it’s time to take the tatas out on the ‘gram as a celebratory right of passage into womanhood.

Kate Beckinsale Stalker Innocent Of All Creep Charges Against Him

And it was written, no celebrity accusation brought against Terry Lee Rep shall prosper. Especially those formed by Kate Beckinsale.

Anyone with eyes and a working dick can see that Kate Beckinsale is a highly fuckable actress. But did you know that she's also highly stalkable? Read on to find out. Forty-five-year-old romantic Terry Lee Repp was arrested this weekend... READ MORE

Doing well is the best revenge. Trite, but true. In terms of broken relationships, that means fucking somebody younger, hotter, and more socially relevant than whoever broke your heart.

Kate Beckinsale flaunts her body in a trio of new Instagram pictures. Shamelessness is a virtue when you're attractive. Beckinsale hit the genetic jackpot. As a 43-year-old woman, she should be the fake kind of sexy involving a technically... READ MORE