We at WWTDD aren’t against women – for example, there’s Kate Upton. Based on what we know about Upton and her recent pic on the gram, we’d like to reaffirm our undying love for this American Goddess. The reasons... READ MORE 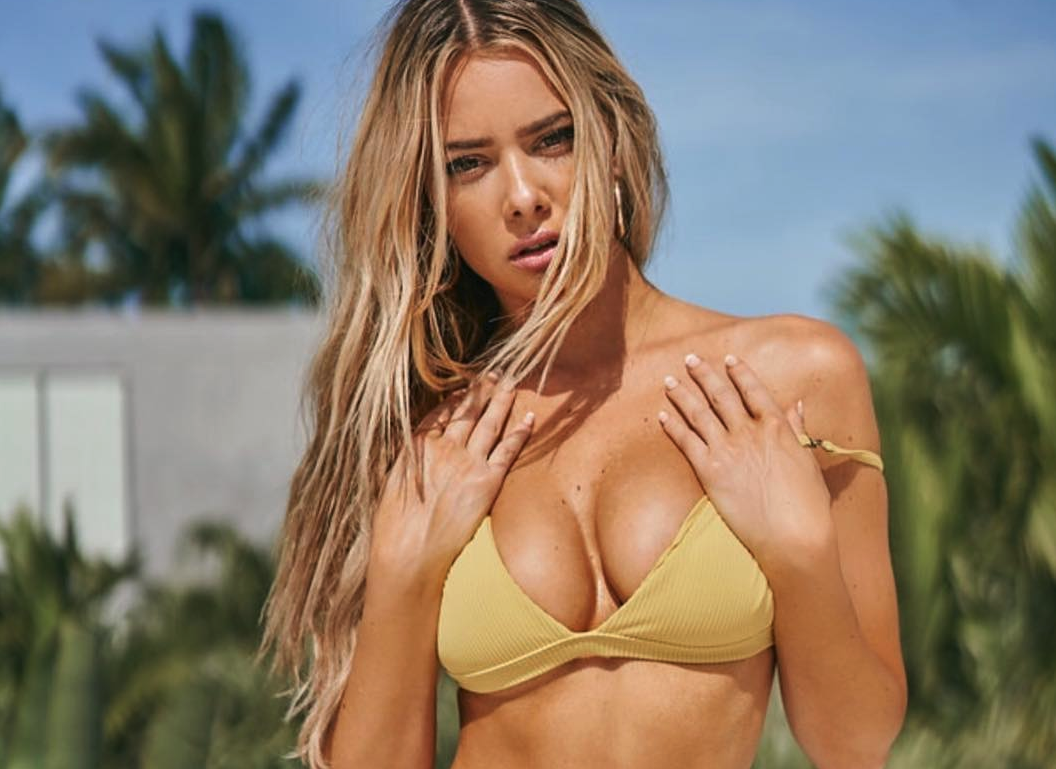 Celeste Bright-en Up Your Day and Crap Around the Web

Kick off your weekend with these hot links including Amber Rose flashing, Nina Hagg naked, and an in-depth look at the sex and nudity of Jane Campion's films! READ MORE 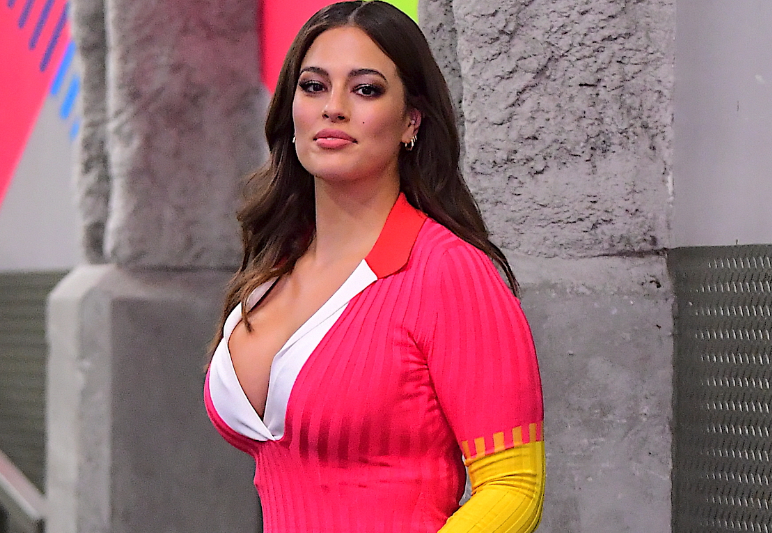 Ashley Graham Rainbow’s Rear End and Crap Around the Web

Kick off your weekend with these sexy links including Chrissy Teigen's hard nips, Elizabeth Olsen's wet whoppers, and the best horror movies with nudity available to stream this Halloween! READ MORE 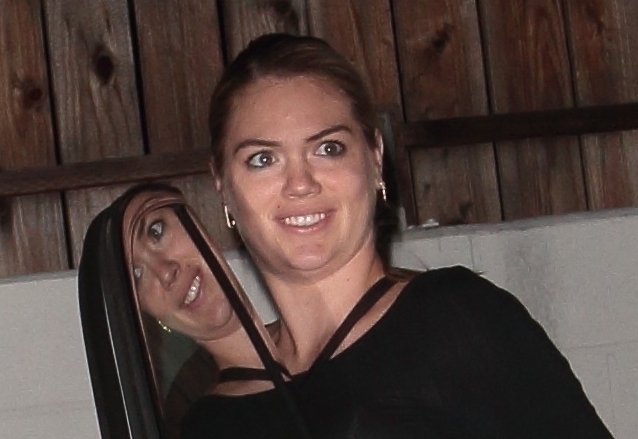 Kate Upton is five-thousand months pregnant, but as we’ve become the Unofficial Dark Web Kate Upton Fanclub, something tells me she’d have to be dead…… and cremated…… for you guys to not want to fuck her. Upton was... READ MORE 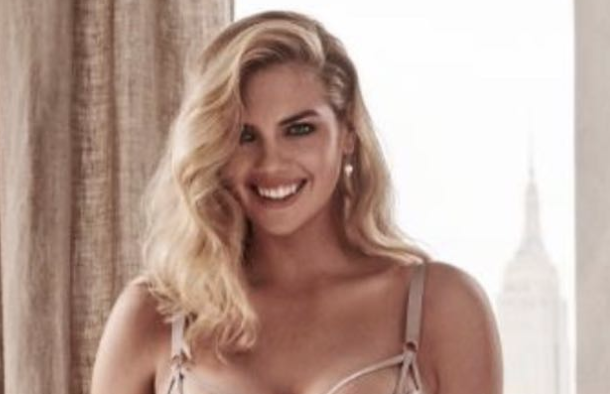 Kate Upton seems to have given up on having her #MeThree! moment, pinned on sexual encounters with obviously wildly homosexual Guess creative director Paul Marciano. Which is great news, because now we can focus on her gigantic heaving creamy... READ MORE

Kate Upton looks hotter and pornier than ever in her photoshoot for Maxim’s Hot 100 issue, to the point that Guess creative director Paul Marciano is kicking himself for jumping the gun in sexually molesting her before her prime. Photographer... READ MORE 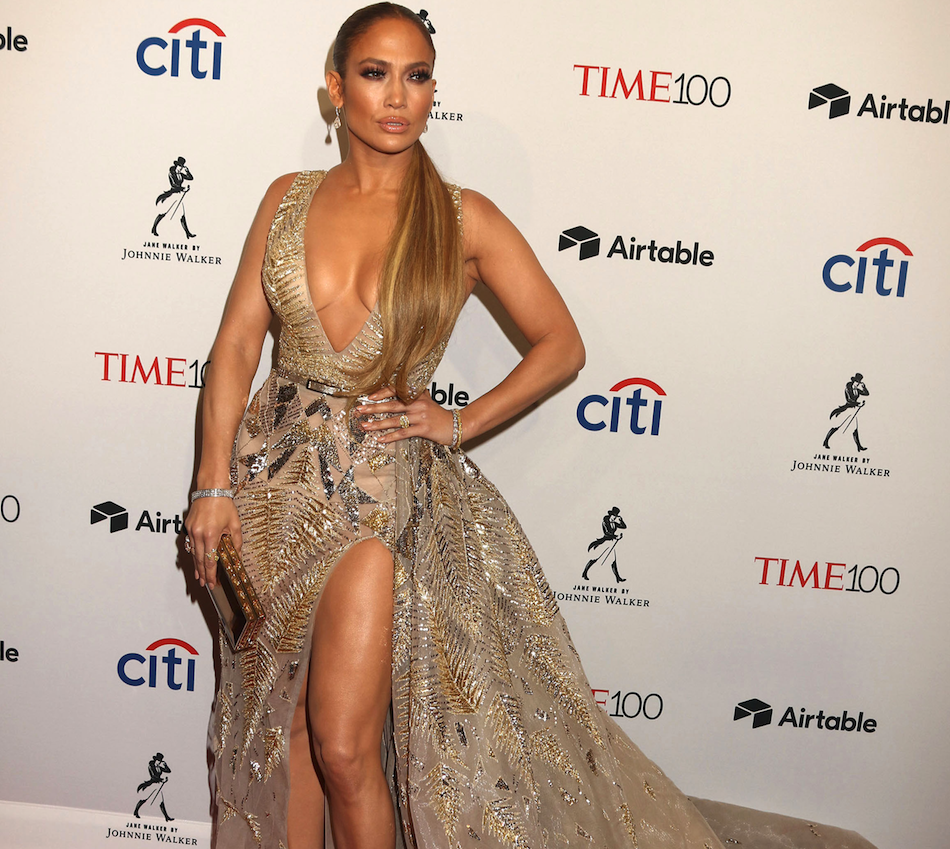