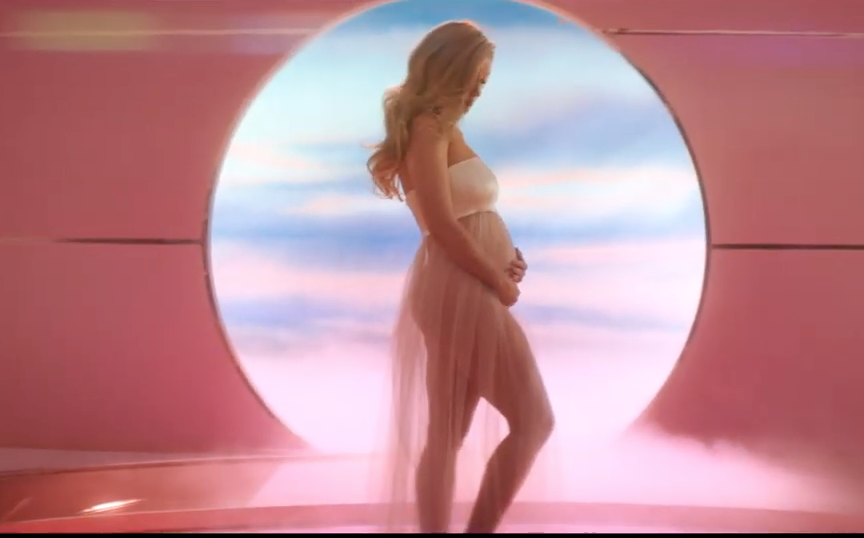 "At the 2:00pm recess, Katy and four other students were in an ‘off-limits’ area (behind the backboards) practicing a skit. Katy pretended that a tree was Tom Cruise and began making sexual motions (‘pelvic thrusts’) to the tree." READ MORE

Would You Hit It: Katy Perry Moth From Silence Of The Lambs Bikini Dumper

This statement might cost me my pussy hat privileges, but I generally don’t think women with short hair are sexy or that they have anything to offer this world in general. Ya know? Obviously this excludes chemo patients. And... READ MORE 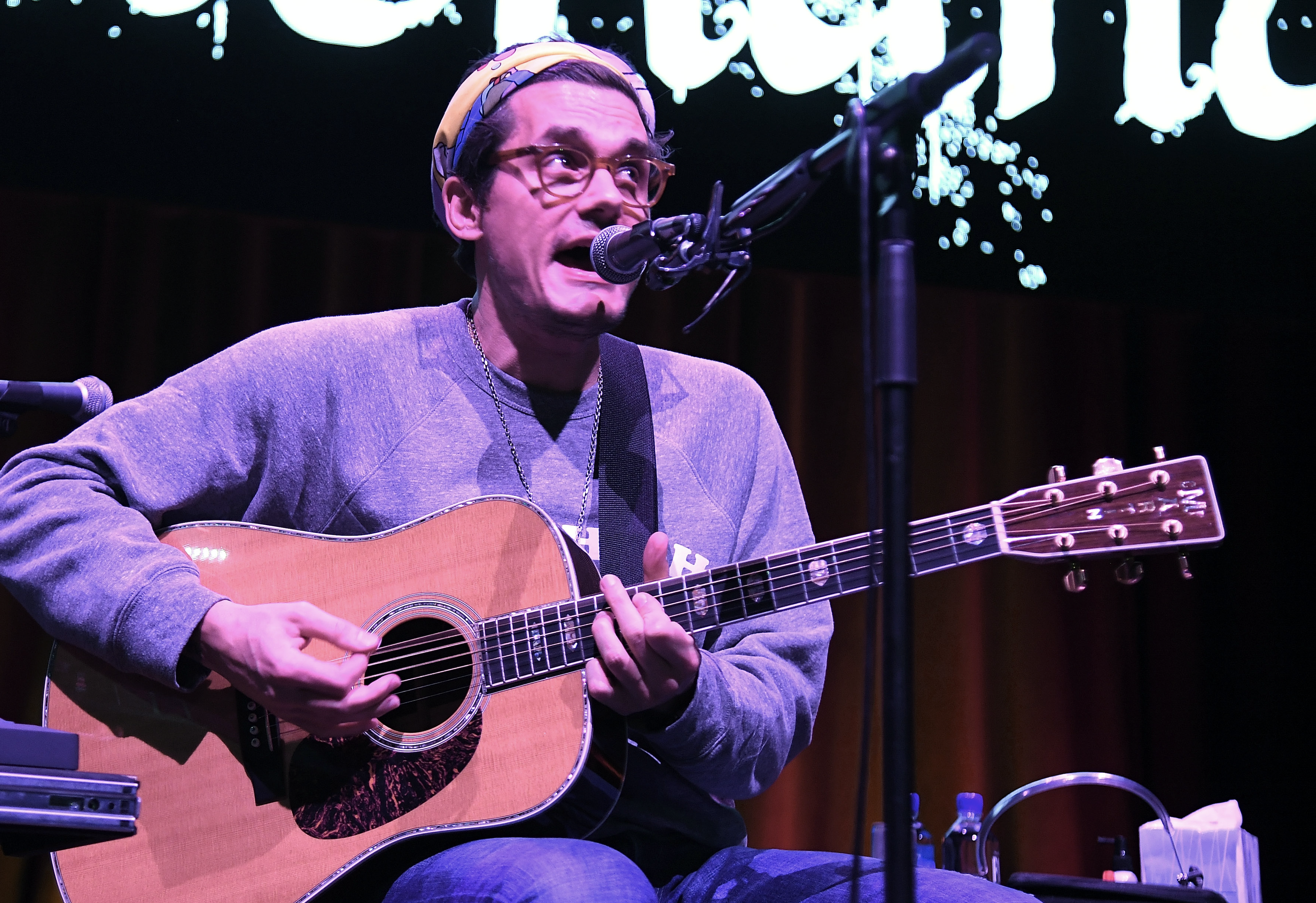 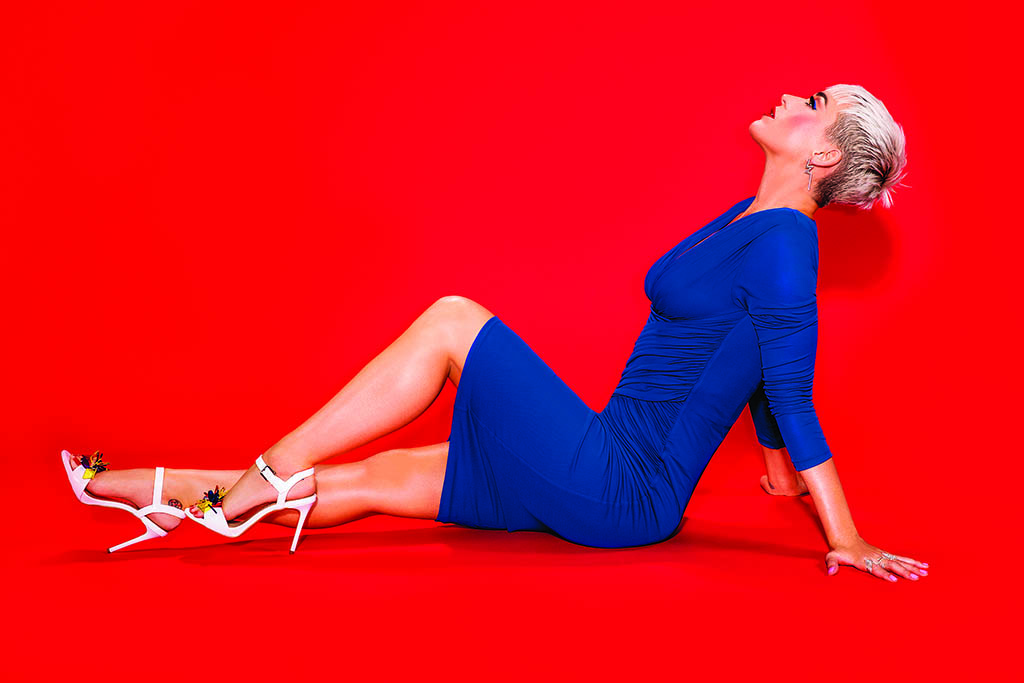 You know you’ve reached the upper echelon of stardom when your big scoop about leaving the music industry is revealed in the esteemed Footwear News. Actually, the fact that Katy Perry chose to divulge her supposed music departure to... READ MORE 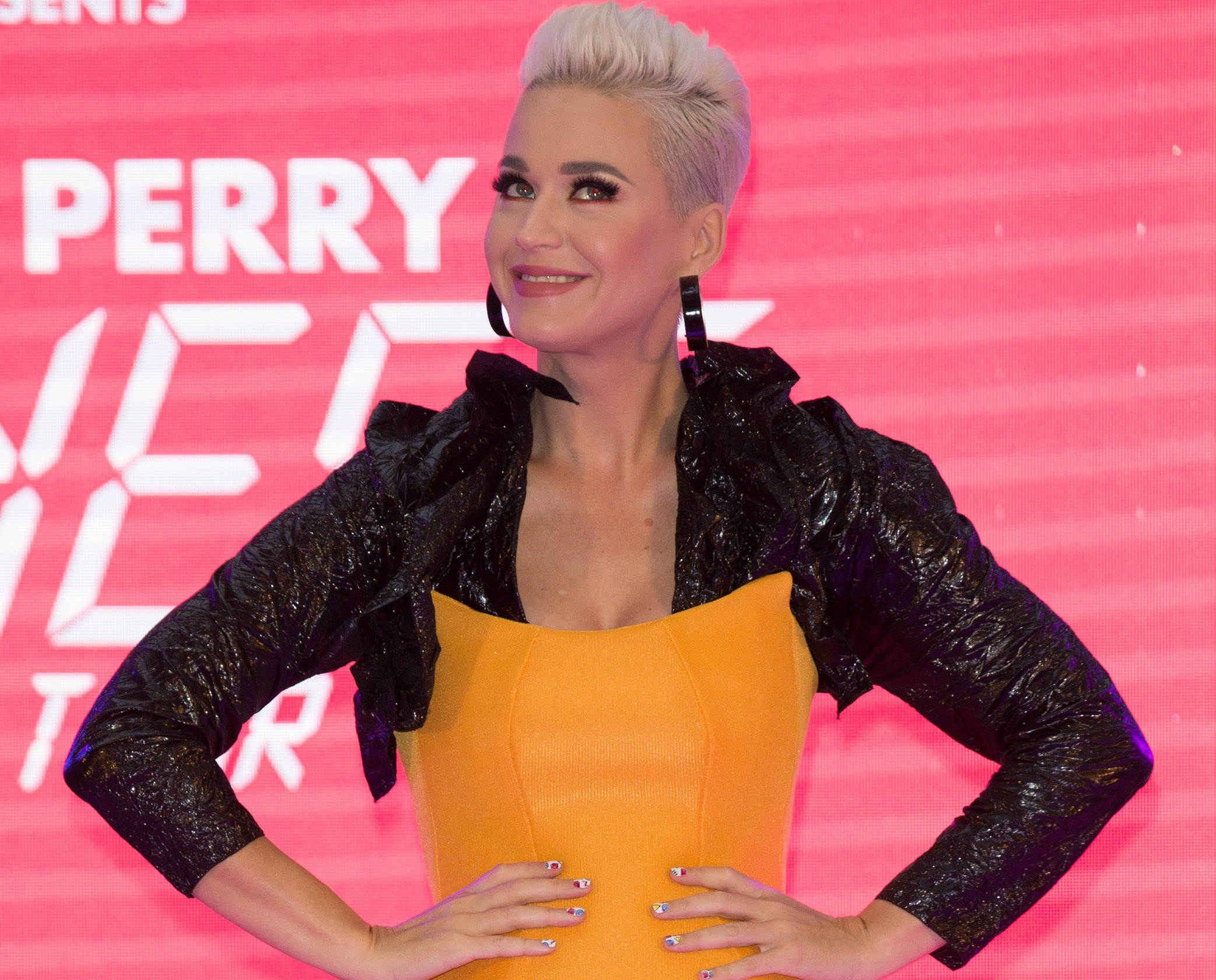 OY MELBOURNE! I’ll be making a pit stop at the Westfield Southland @myer around 2p for a mall snack + to show off my @kpcollections before my show tonight. Will I see u there? — KATY PERRY (@katyperry) August... READ MORE

Baskin Champion Devil’s Reject and Crap Around the Web

This is pretty much as #MeToo-y and workplace assault-y as we're going to get on screen in 2018, and while if we replaced Perry with Rose McGowan an all-out Twitter war would have been ignited, since there's a magical... READ MORE