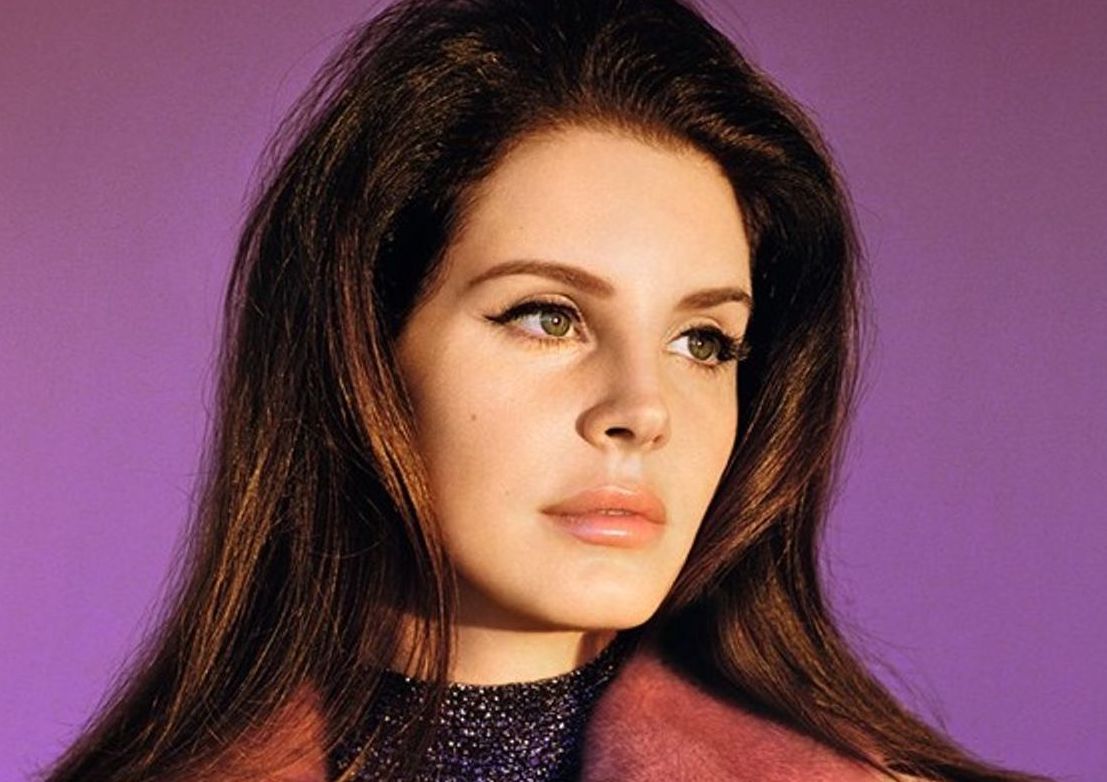 I bravely came forward yesterday as someone who enjoys getting ear canal lobotomies thanks to the vapid talentless crooning of Lana Del Rey, and now it’s your turn to share what horrible thing you secretly partake in. Maybe... READ MORE

The "thirty-three-year-old" went in early and cheap on the plastic surgery, and it's left her with eyes that look like they came from two separate people. Of different ethnicities. With down syndrome. But her music. It's not that bad. READ MORE

Lana Del Rey may just be the world’s most boring interview. Having spent most of her teen school years intoxicated with sad poetry and booze, she seems to have been shortchanged in the conversational skills department. She knew she... READ MORE

This weekend’s wedding between Kim Kardashian and Kanye West in Florence, Italy is supposed to be a small, personal affair that will only feature the closest of friends and family, and probably two chairs for Rob Kardashian. Of course,... READ MORE

Lana Del Rey is pretty damn boring. When she used to be known as Lizzy Grant, the shy really boring singer, it was kind of like, hell, she’s shy and boring and that’s okay because she can sing not... READ MORE

Girl who have tattoos around their pubes are hot. I don’t care what the tattoo is. It tells the world, I had a guy with a needle inking some shit above my privates so that you can see it... READ MORE

Lana Del Rey did a cover of Nirvana’s ‘Heart Shaped Box’ during a concert in Sydney last week, and though it’s down now, Courtney Love–pardon me–Courtney Love Cobain, went on twitter today to smugly ask if Lana even knows... READ MORE

People say that Lana Del Rey is too pouty and quiet but consider this: fuck those people. Lana Del Rey is awesome. She’s hot, she writes all her own songs, and she didn’t just copy someone else or rely... READ MORE