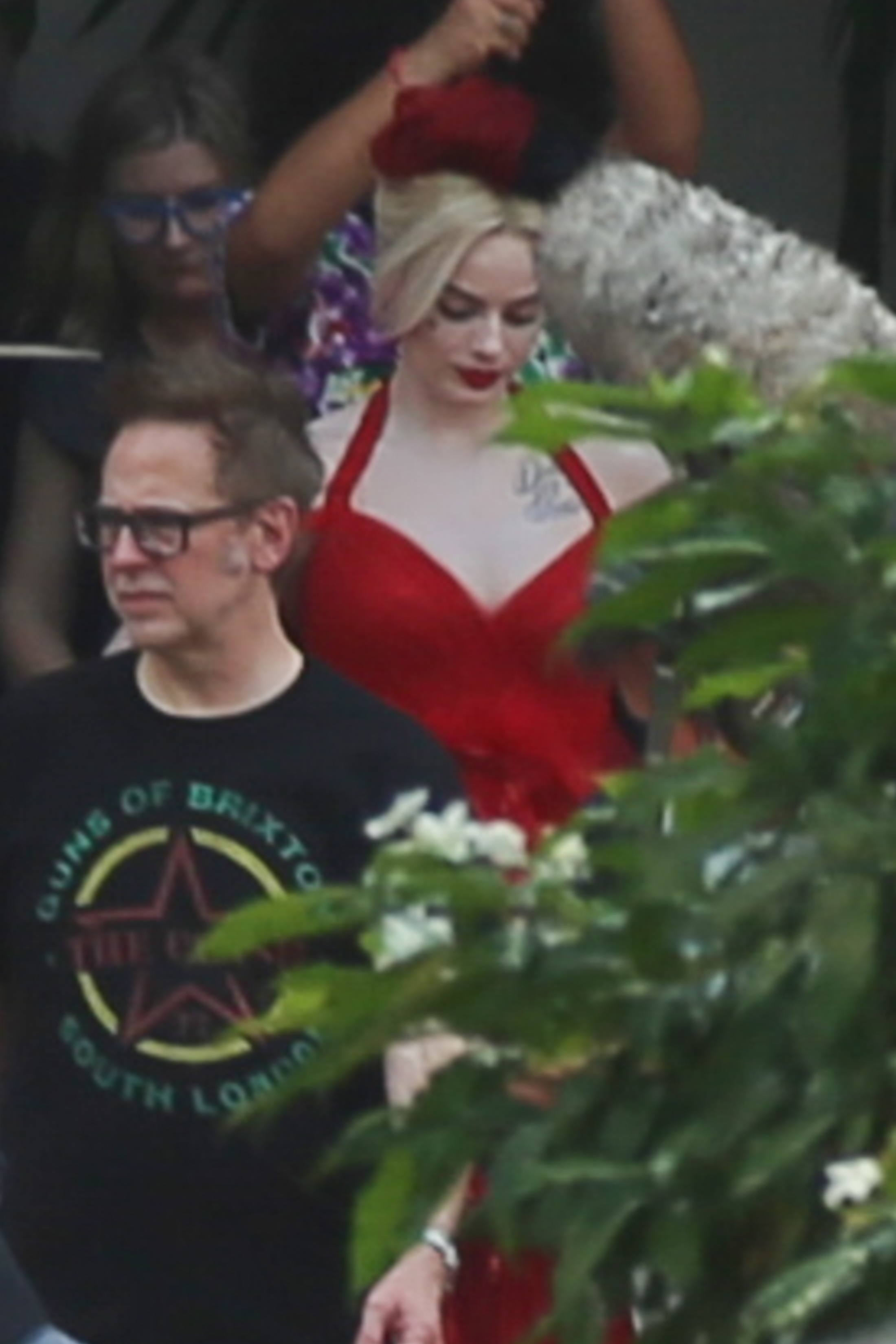 So we all saw the new Harley Quinn movie Birds of Prey: And the Fantabulous Emancipation of One Harley Quinn totally bomb at the box office, but that isn’t stopping Warner Brothers from throwing Margot Robbie into the same... READ MORE 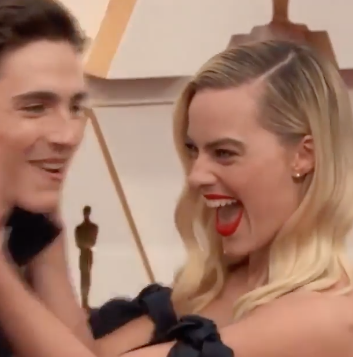 Margot Robbie showed up to the oscars even though her newest film Birds of Prey is bombing hard, but she showed up to show support for her other movie Bombshell which was actually nominated for some awards but didn’t... READ MORE 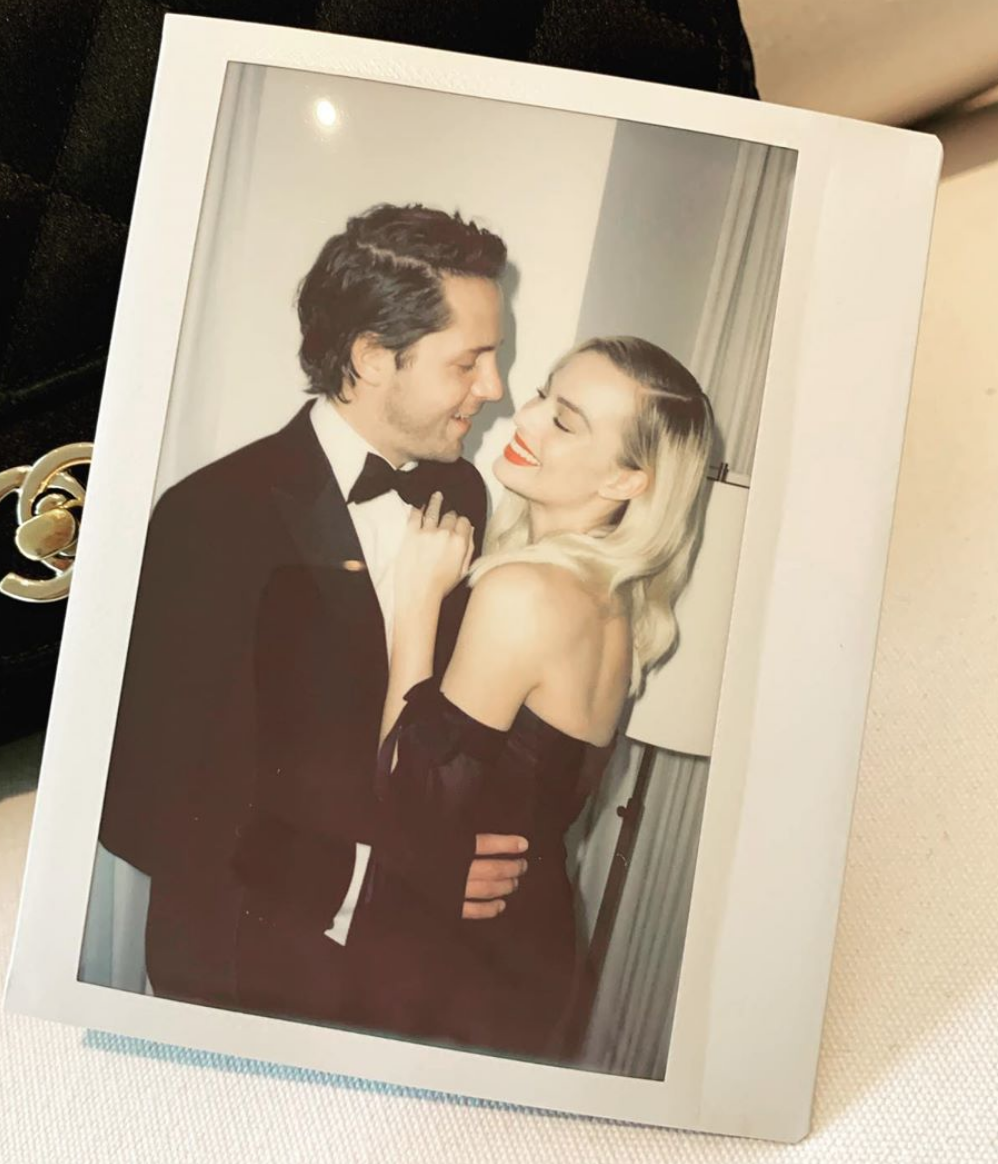 I was pretty happy to hear the news because maybe it means Margot Robbie is losing some of her hype. She’s really not that interesting of an actor, and she’s definitely overrated. I get it, she looks good, despite... READ MORE 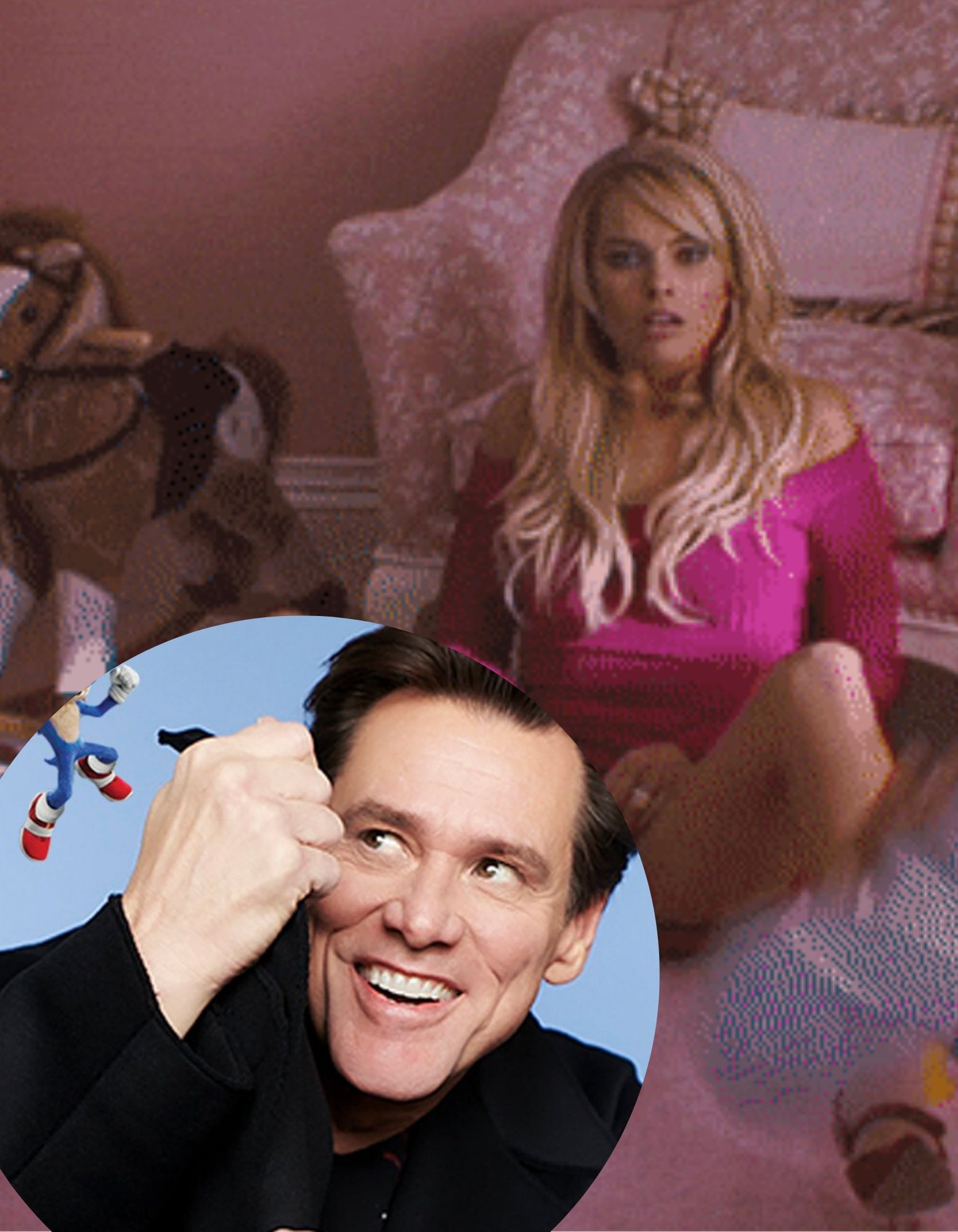 Jim Carrey was a guest on The Graham Norton Show last week along with fellow actor Margot Robbie who was there to promote her new movie Birds of Prey which is another one of those superhero movies around her... READ MORE 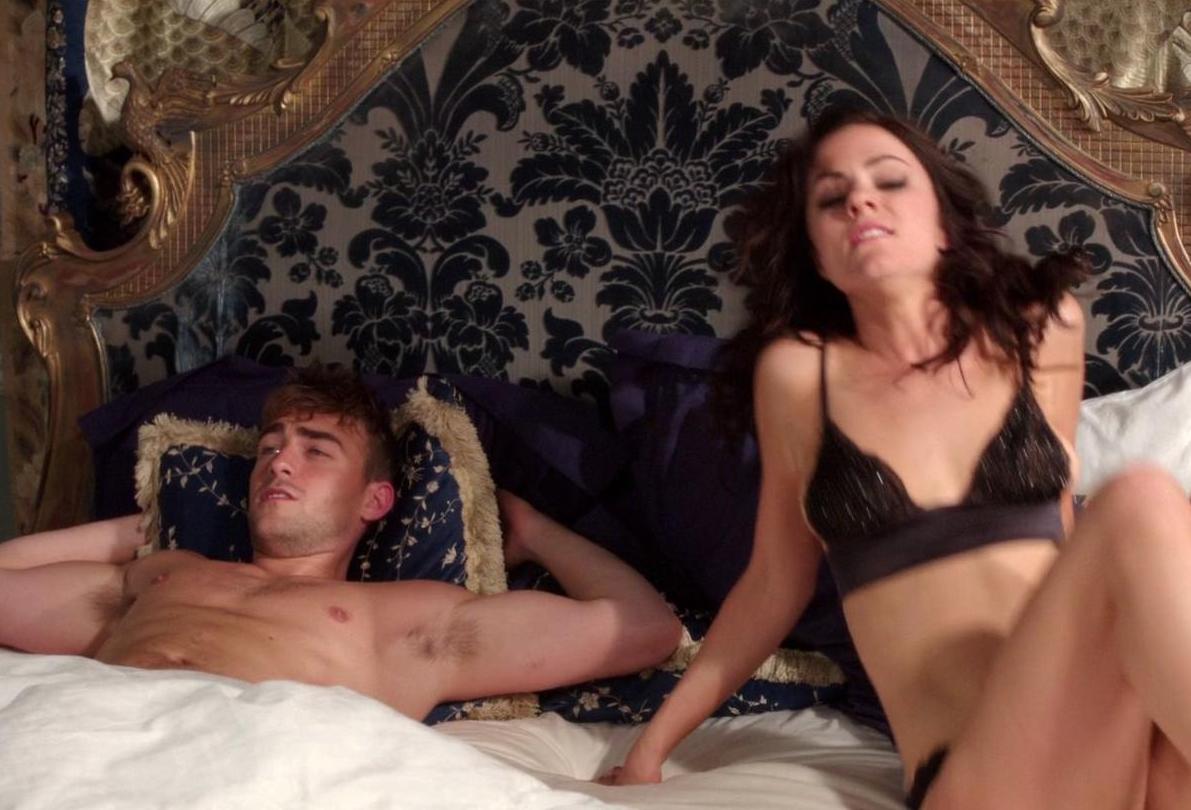 Critics are shitting all over Mary Queen of Scots, probably because star Margot Robbie should have stuck to what she’s good at, like going full frontal in The Wolf of Wall Street. Bitch Natalie Portman on the other hand should... READ MORE 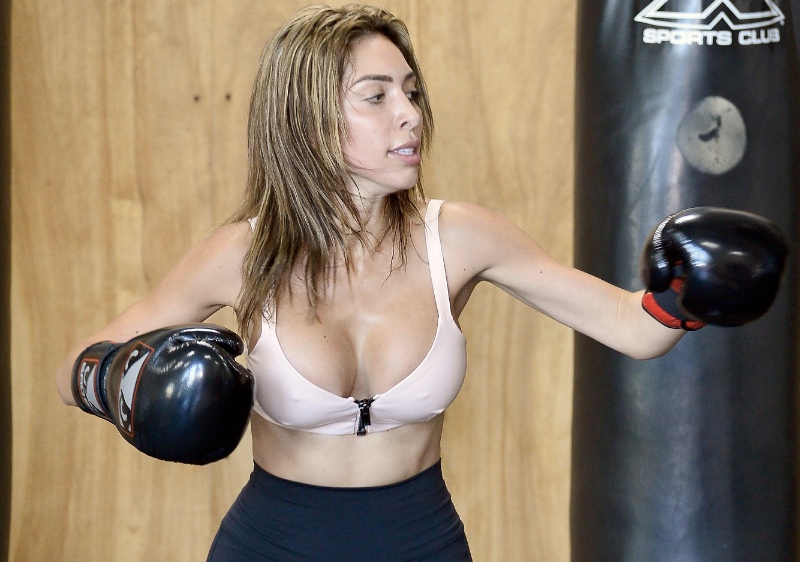 Farrah Abraham Said Knock You Out and Crap Around the Web 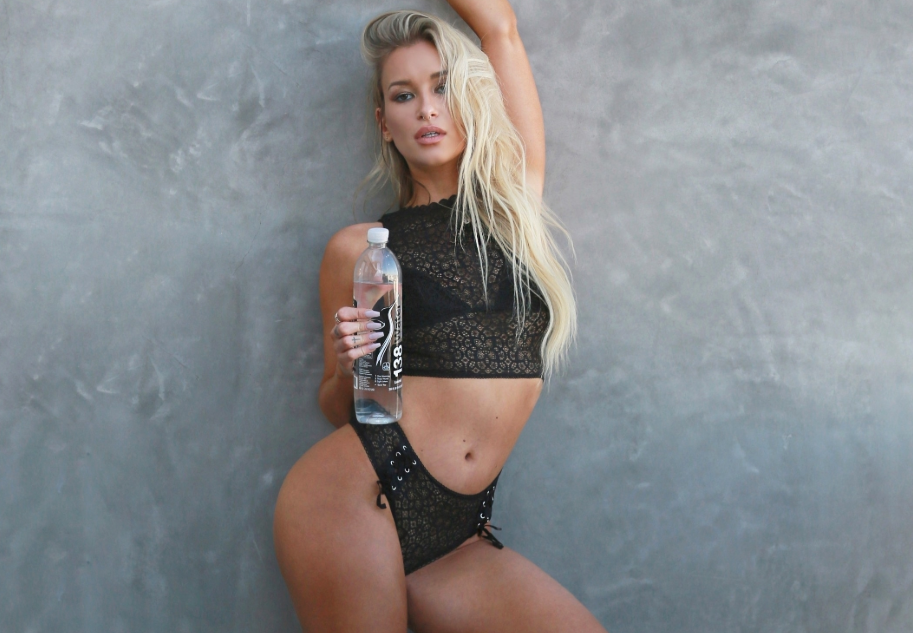 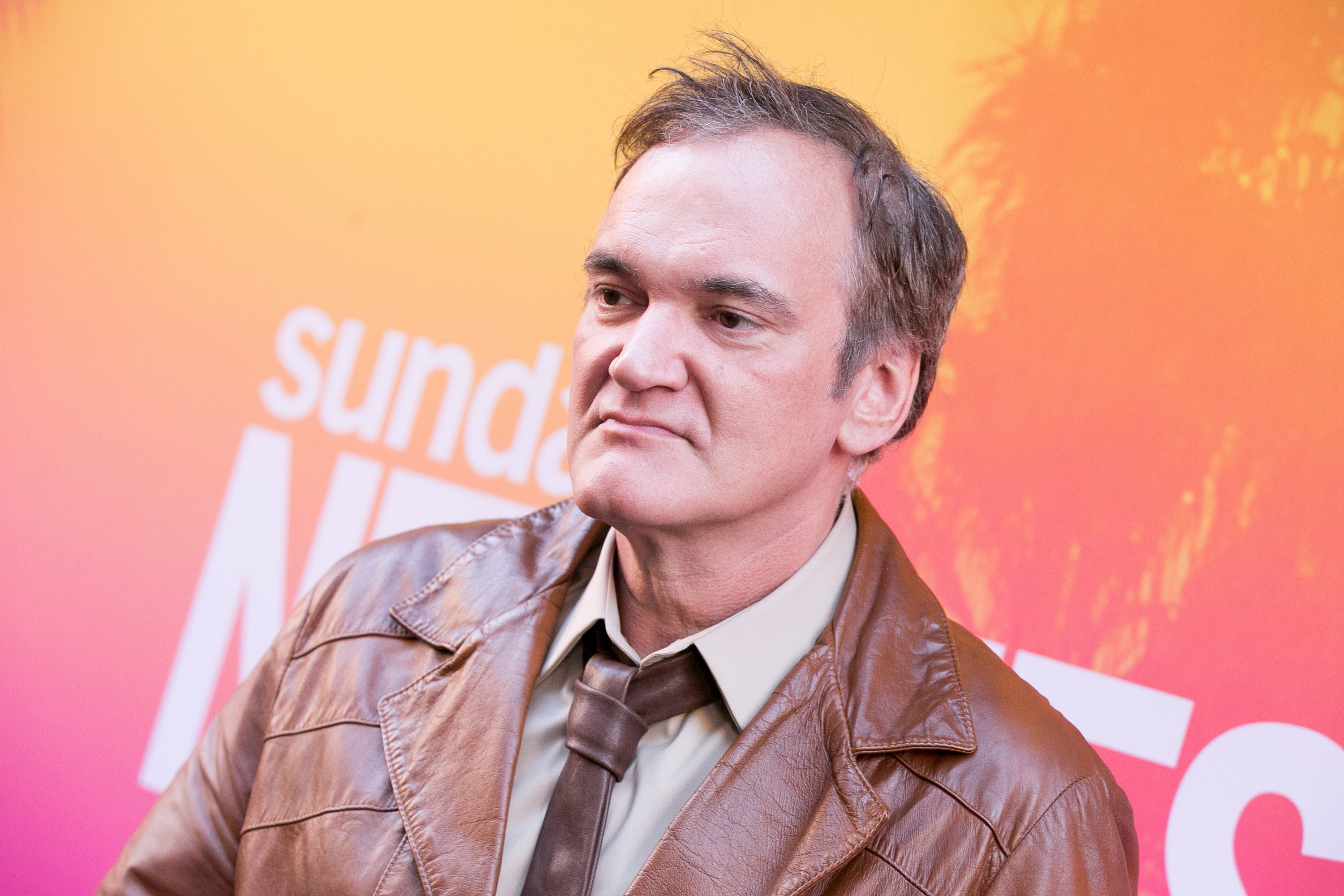 Debra Tate stood up for her sister when Hollywood decided to make some money off of her murder. But Quentin Tarantino wore her down when they had a heart-to-heart in person to discuss the movie. He somehow convinced her... READ MORE