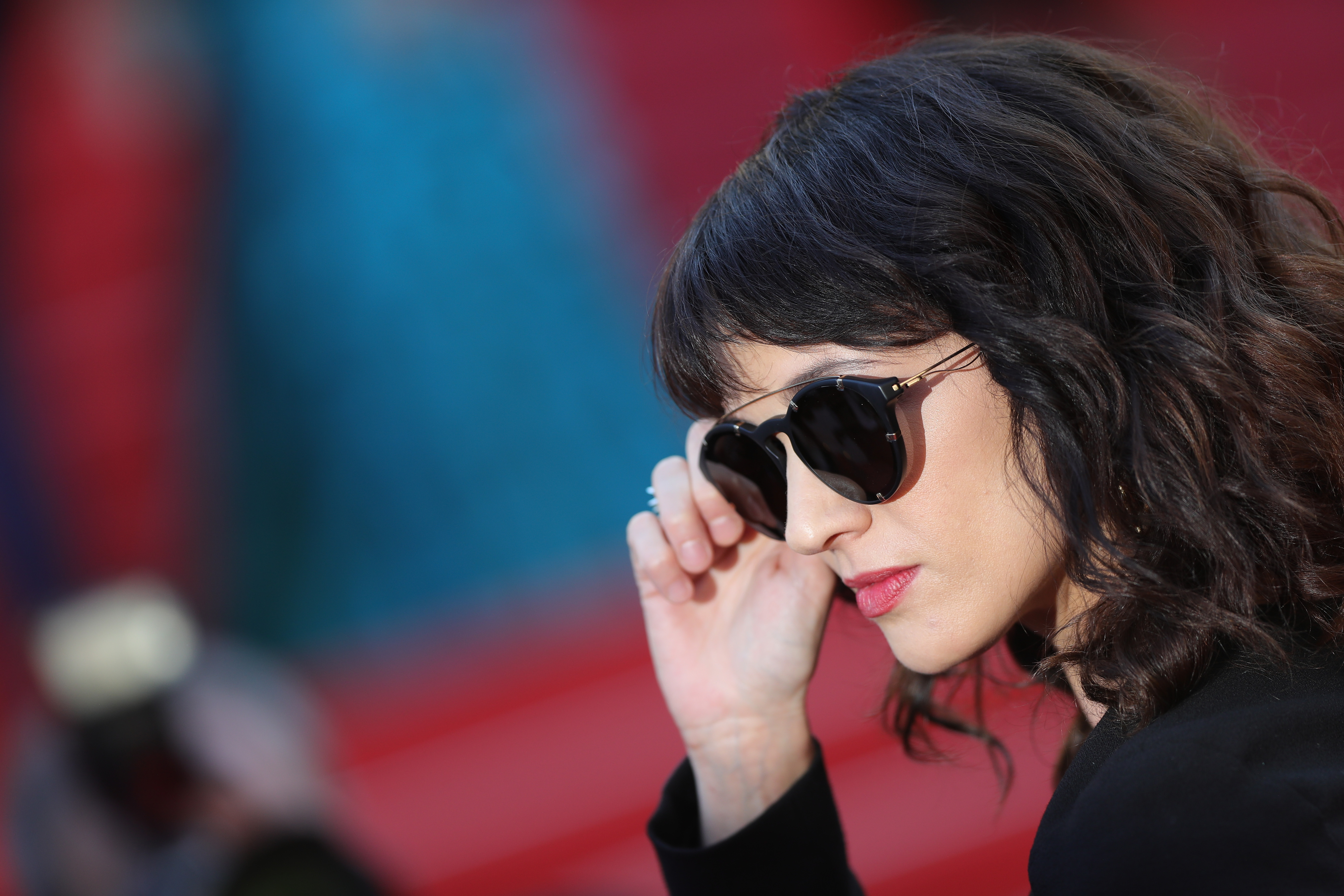 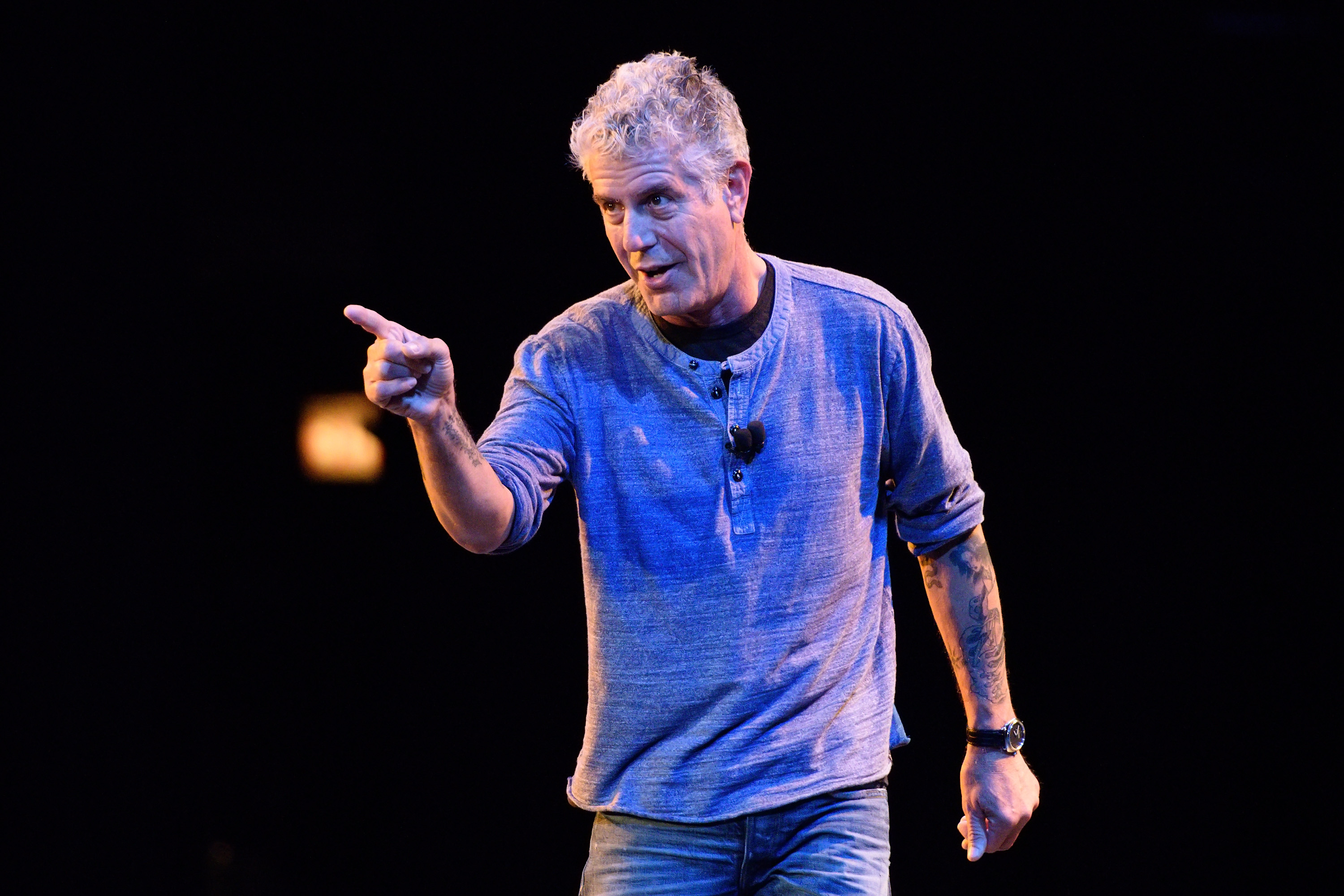 Anthony Bourdain May Become A Winner After Losing Life

If you needed anymore proof that all award shows are just for show, look no further than Anthony Bourdain’s multiple posthumous Emmy nominations. Netflix was just about to pull his Parts Unknown show, but pulling a guy’s TV show... READ MORE

The Weinstein Accusers Now All Hanging Out

Women have exponentially more reasons to form klatches. Up to and including, Harvey Weinstein sexually assaulted us in the 90's and we told everybody about it almost seven weeks ago now.

Gerard Could Do Worse