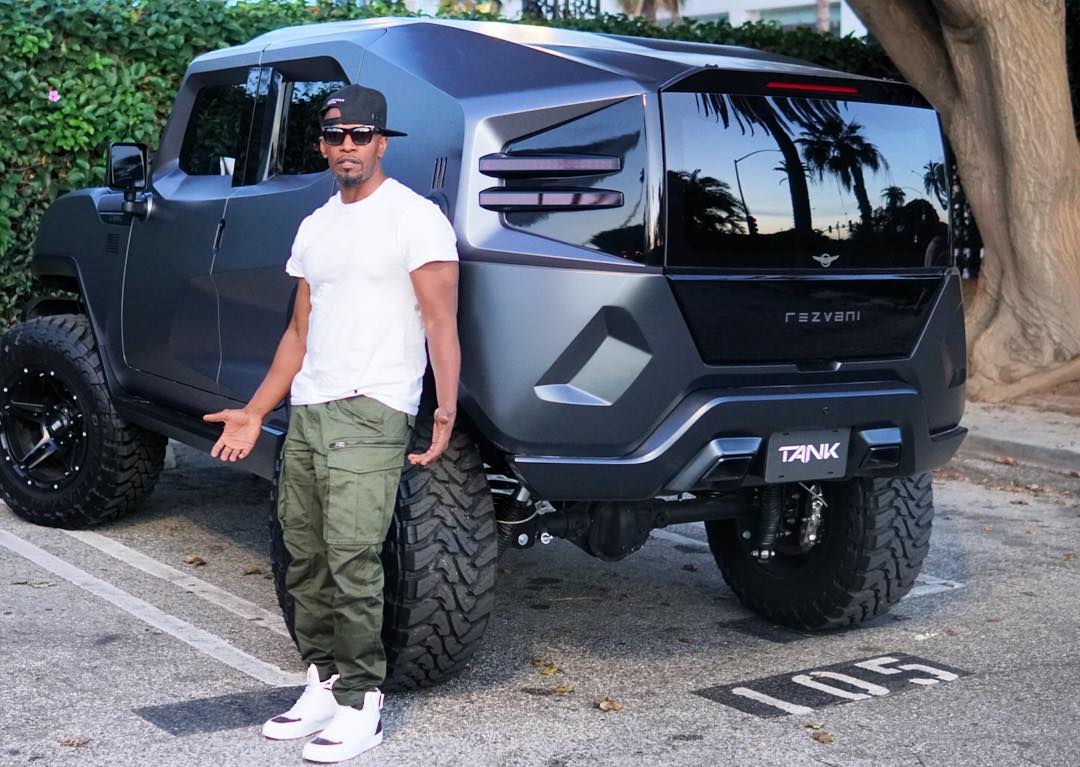 Blind Item: A Nobody Porking A Married Somebody

This blind item makes especially good sense (just like that phrasing) because if it is referring to Katie Holmes, it exposes a double cover-up. Holmes has been seen with gay rapper Jamie Foxx over the past year, and while... READ MORE

There's only so much a wife can endure when her husband refuses to respect Oprah's furniture. Not only did Tom Cruise damage the upholstery of others, he damaged his marriage as well. This left Katie up for grabs to... READ MORE

Jamie Foxx Has So Much Straight Sex It’s An Issue

Putting to bed unfounded rumors that he's not a straight cowboy who loves having sex with women and can't possibly be gay, Jamie Foxx went on the Howard Stern show to brag about how much pussy he gets.

According to anonymous sources who are obviously her PR people, Katie Holmes and Jamie Foxx are head over heels in love with each other. You know Holmes is a woman of passion because she signed a contract to remain... READ MORE

Here's a thing. Half the guys in your high school or college drama programs were gay. The number of openly gay male movie actors approximates zero. Either the reprogramming ministers are working wonders on the Greyhounds to Los Angeles... READ MORE

Jamie Foxx And Katie Holmes On The DL

According to a report by Radar Online, Katy Holmes and Jamie Foxx have been sneaking around together because her divorce settlement with her gay husband prevents her from publicly dating anyone for five years. This report seems dubious. Contracts... READ MORE

Jamie Foxx is being labeled ‘transphobic’ after he read off a couple weakly written  joke about Bruce Jenner at the I Heart Radio Music Awards. Foxx was completely unaware that certain groups are off limits when it comes to... READ MORE

If your buddy ever tells you he sucked a dick that one time in college he’s either a liar or bad at it. People rarely change. Dudes buy Harleys because there’s a chick out there with a go to fetish... READ MORE