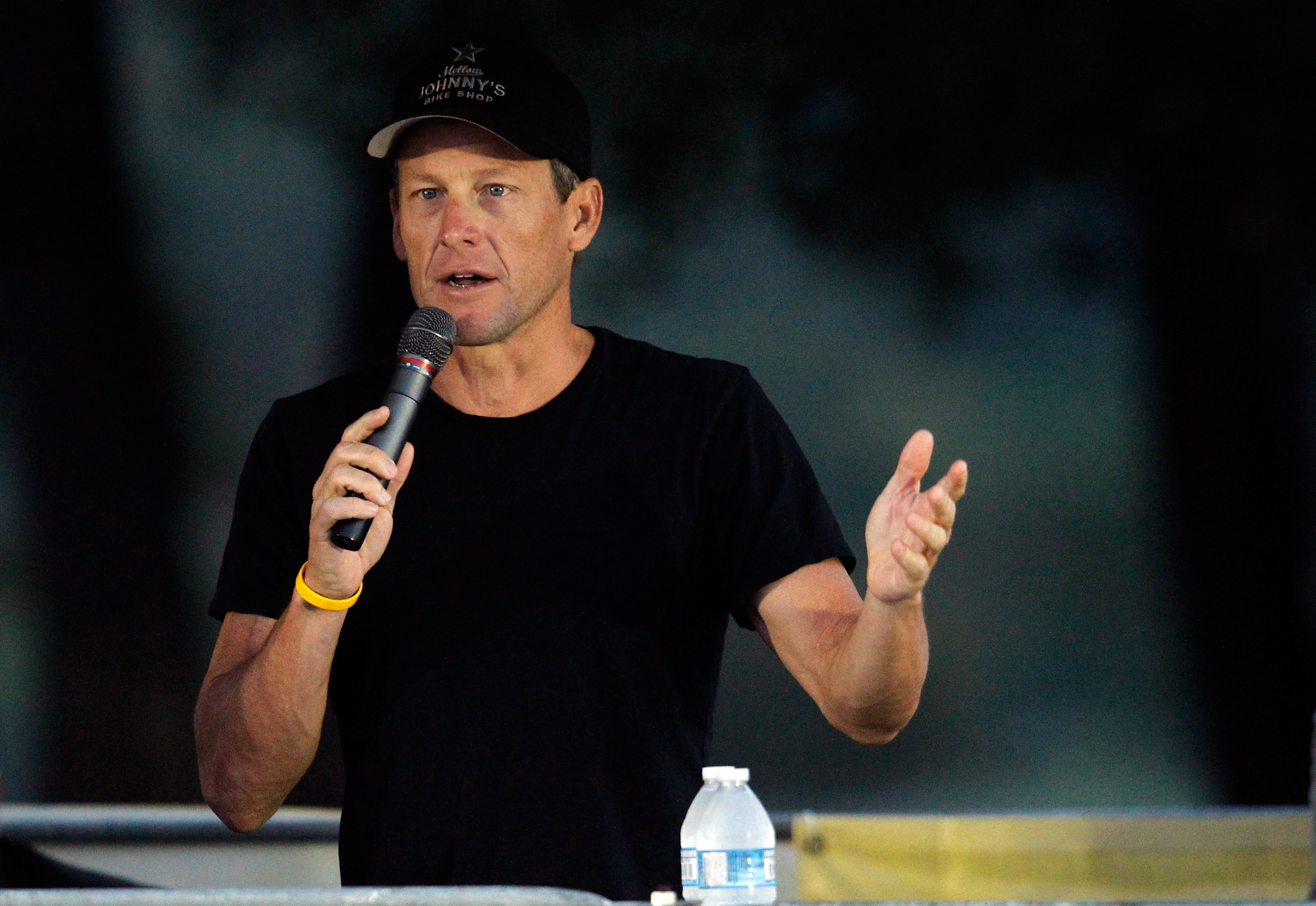 Lance Armstrong has taught me a lot with his ordeal. Fake it until you make it was probably the most memorable takeaway. He inspired armchair activism with the yellow Livestrong wristbands everyone wore. I could care less about testicular... READ MORE

Lance Armstrong Will Throw You Under Any Bus

Like most disgraced and publicly humbled celebrities Armstrong spends his time banging models, drinking specialty margaritas he created called Lanceritas, and playing golf. He also realized he was 42 and it was time to stop riding around on a... READ MORE

Lance Armstrong Had to Cheat

Lance Armstrong is working his way through the six stages of grief. Or the five steps of loss. Or some such shit when you lose all of your career titles and accomplishments because you got caught cheating and being... READ MORE

Did Sheryl Crow lie to the fed’s about Lance Armstrong?

give Lance Armstrong a call

I hate to impose but look, he said it himself on twitter, he’s happy to help. I’m gonna see if he can score me some HGH. READ MORE

Us magazine is reporting that Kate Hudson and Lance Armstrong broke up this weekend after three months of dating.  The news comes as a shock to many, because these two are so dull it was easy to forget they... READ MORE

In what has to be the weirdest possible celebrity pairing imaginable, Lance Armstrong was seen earlier this week at a club on the Sunset Strip with Paris Hilton.  Page Six says: The two showed up to the Key Club... READ MORE