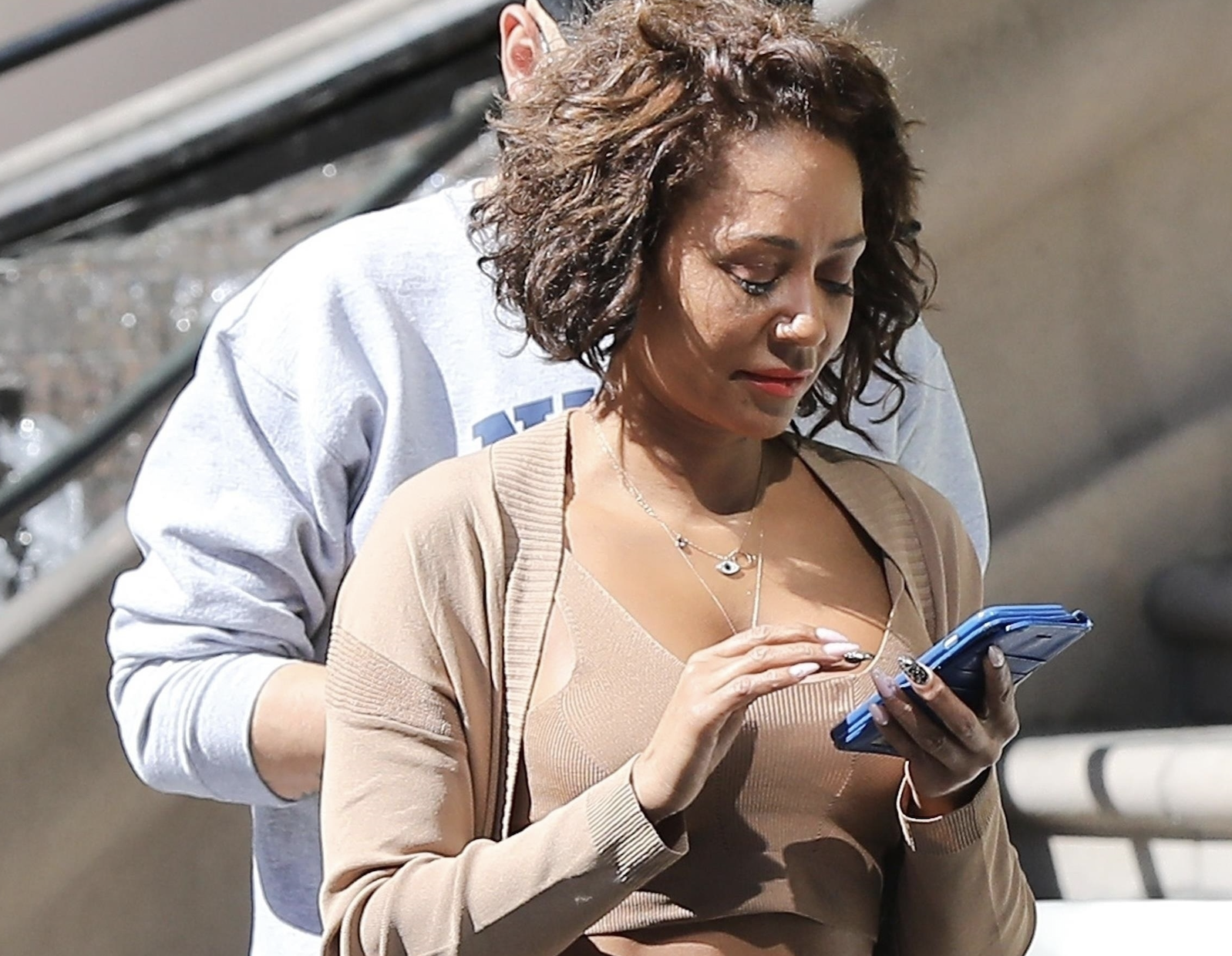 Mel B Scraped Her Vageen Clean

Mel B has enlisted the help of a super hoover semen stain remover to clean up the murder scene in her vagina. Any day is a good day when a woman can remove the caution tape from her clitoris.... READ MORE 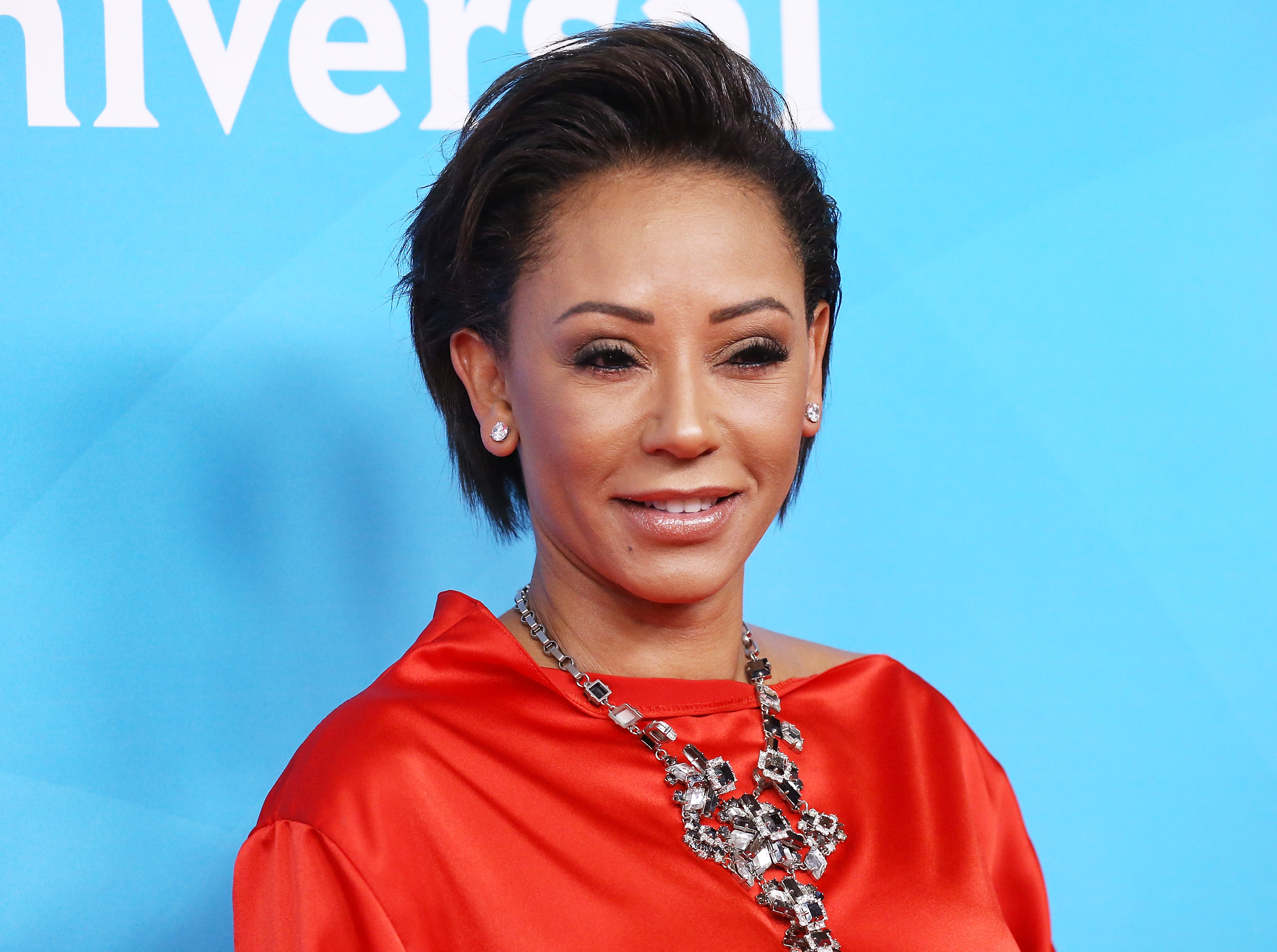 Mel B Has PTSD And Sexual Attraction To Male Hair Stylists

Posh Spice and Scary Spice have teamed up to form a duo known as the Spoiled Milk Spice Girls. The two magically manage to avoid being cast from relevance, even with their expiration date clearly stating the “stop care... READ MORE 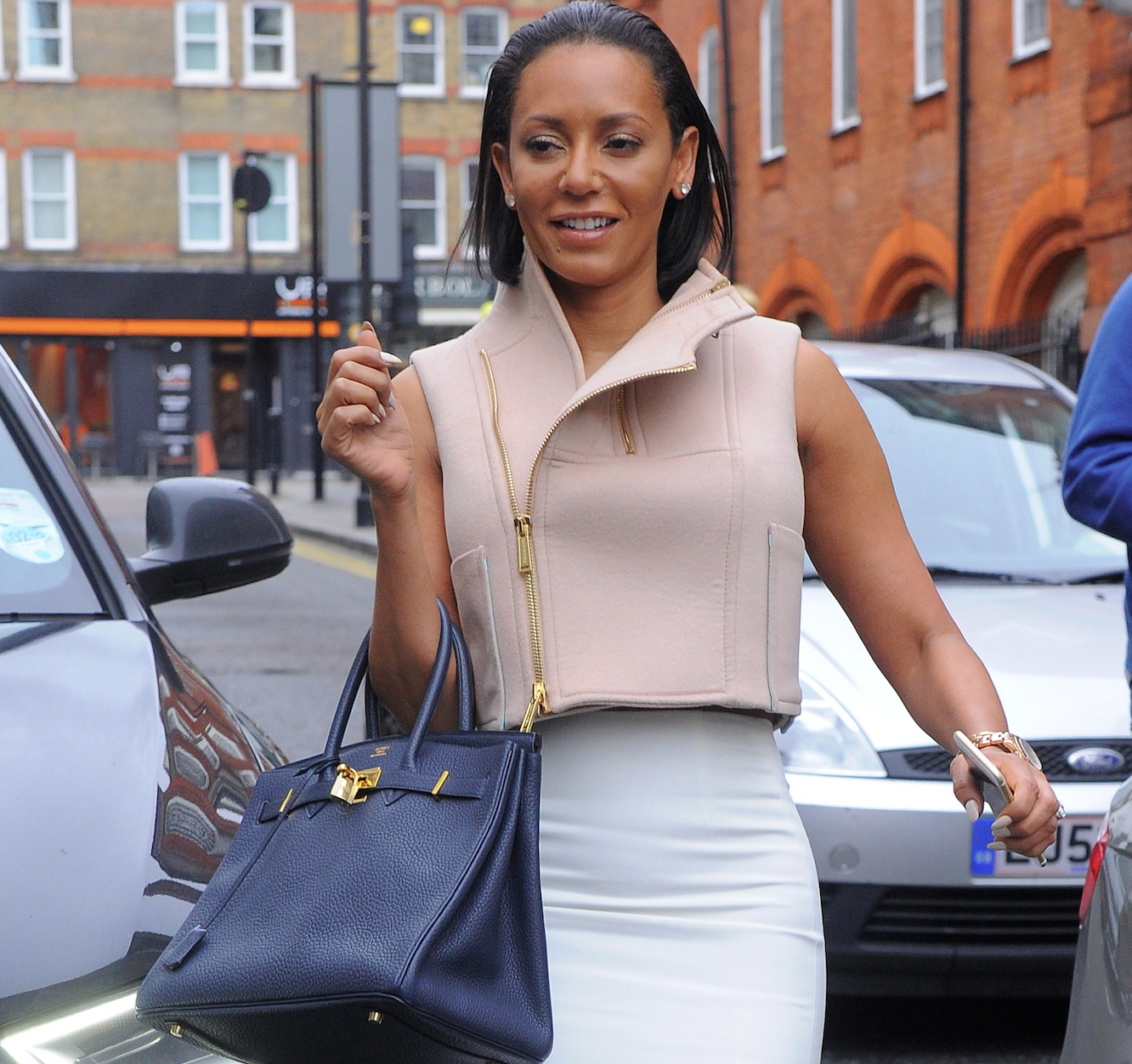 Mel B Relives Her Vintage Me Too Moment

Me Too has proven to be one of the more annoying monkey wrenches thrown in the direction of Hollywood as of late. It’s a glitch in the money making system that has failed to adopt a statute of limitations... READ MORE 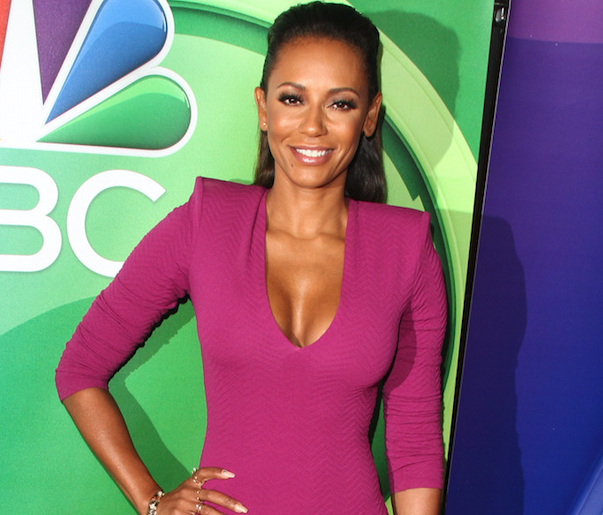 Mel B Loves All Three Of Her Baby Daddies Equally

Mel B is a former Spice Girl so she doesn’t have much to be proud of. But one accomplishment in her life that she is proud to show off is having three children by three different men. For this,... READ MORE

Mel B Wanted for Witness Tampering

The Mel B and Stephen Belafonte proceedings is one of those rare messy celebrity splits where stuff keeps getting more and more salacious as time wears on. More typically, you see a massive hyperbolic window of despicable acts leaked... READ MORE

Mel B Wet For Simon Cowell

Being sensitive is not why Simon secured a seat on the show. If being pleasant and respectful of others got ratings, cable TV would look a lot like Tumblr. Drama has been selling for centuries. Ask Shakespeare.

It's hard not to question where you went wrong as a woman when you have to pay your husband spousal support. It's hustling backwards.

Mel B And Husband Creeping on the Nanny

The details of the love triangle between Mel B, her husband, and their nanny are beyond sordid. She is claiming the husband, Stephen Belafonte, cheated on her with the nanny, whom he procured at the tender age of 18,... READ MORE

Mel B Picking Up Steam

There are two people going to war in the divorce and eventual child custody matter of Stephen Belafonte and Mel B. Only one of them seems to have a plan.

Lady Victoria Hervey is in hiding. Also, walking her dog in Los Angeles in the middle of the day without a bra on. Not everybody killed it at hide and seek.