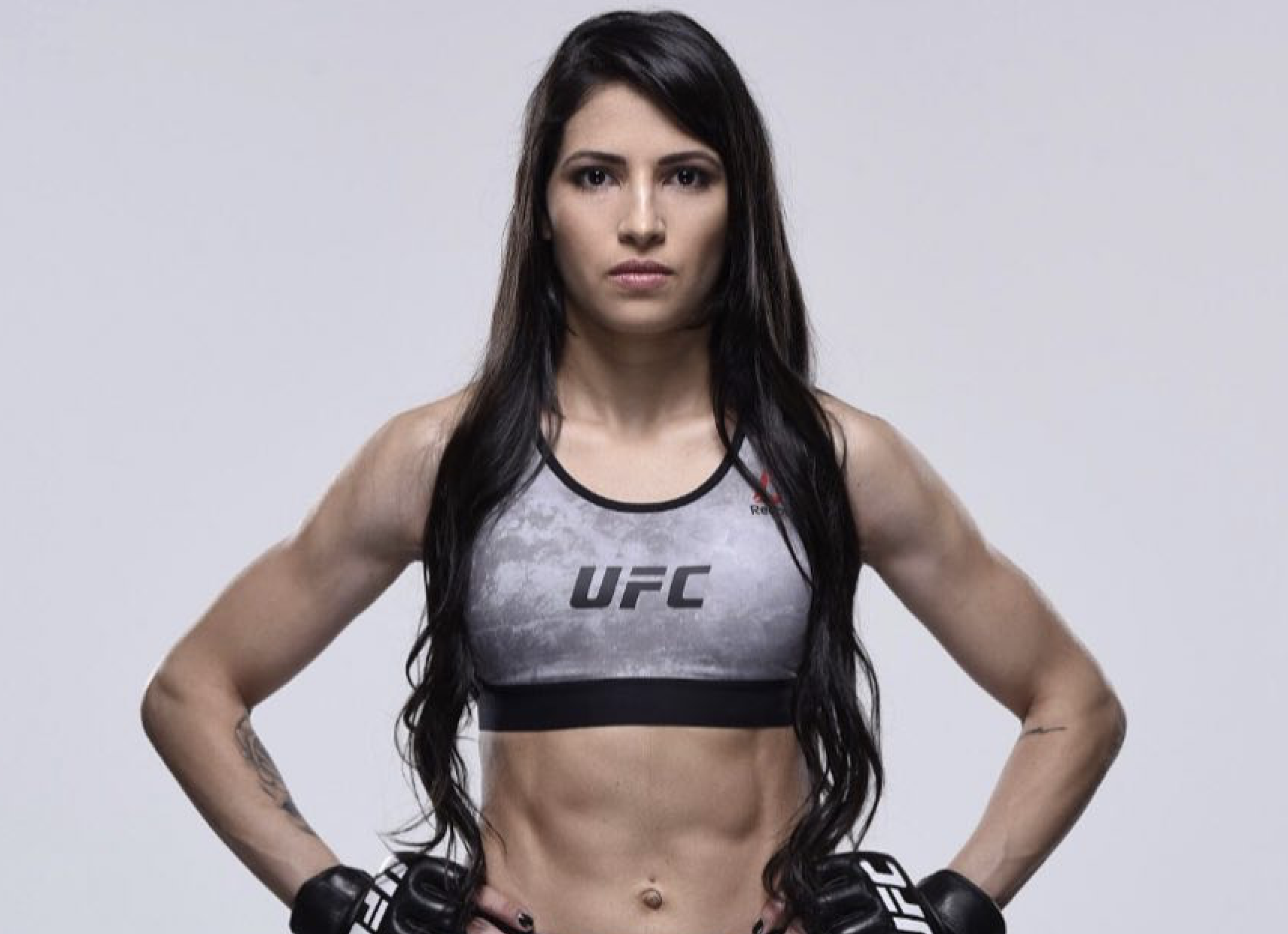 Female UFC Fighter Beats Man That Attempted To Rob Her

Being womanhandled by a 115 pound attractive female Brazilian UFC fighter is #relationshipgoals for me. Not so much for the guy who tried to rob strawweight Polyana Viana. Having your ass handed to you by a woman is hard.... READ MORE

Dana White is attacking all country singers who refused to perform at his gig. Challenging another persons patriotism over not participating in your personal affairs is peak outrage culture performance. Slow down on the ‘roids. You’re raging really hard.

Sometimes it's hard to be a woman. Especially those times you're hauling logs up steep ravines to build your quads for more kicking power. READ MORE

I don’t watch the UFC very much, because I prefer that my organized fights include homeless people and little bags of crystal meth, but I’m told that the UFC has some very attractive ring girls that walk around in... READ MORE

Arianny Celeste hosted the UFC Fight Week Pool Party at The Palms leading up to UFC 148, and at least she’s always great because the actual fights were incredibly disappointing. At least for me because I had Sonnen over... READ MORE

Arianny Celeste in a bikini is more like it

Yesterday was slow as hell, but today is off to a much better start because UFC ring girl Arianny Celeste was nice enough to strip down to a bikini and prance around on Miami beach. She was there with... READ MORE

UFC news probably doesn’t belong on a page like this, but this is a big deal so I don’t really give a shit. If you don’t know, Brock Lesnar is a former WWE superstar and the current UFC heavyweight... READ MORE

BRUNO – as expected won the box office this weekend, pulling in $30.4m in it’s debut. That’s way less than the 50m some Hollywood insiders were suggesting on Friday, but keep in mind, no one in Hollywood has any... READ MORE