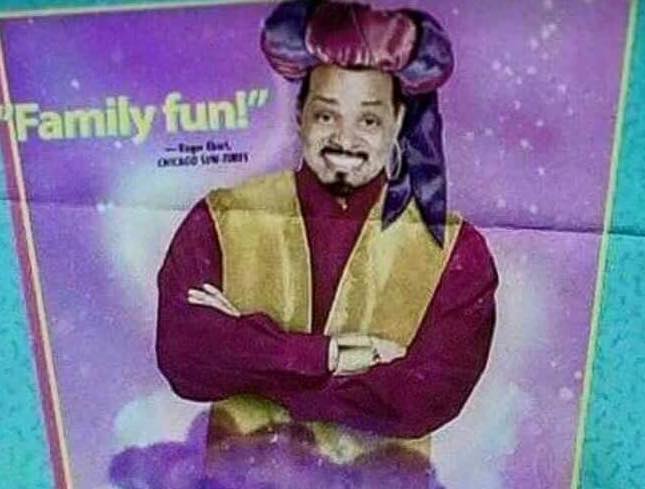 Some people say that it’s impossible to do a great impression of Donald Trump (at least that will be your conclusion if you watch Saturday Night Live) because he’s already so much of an outlandish character in and of... READ MORE 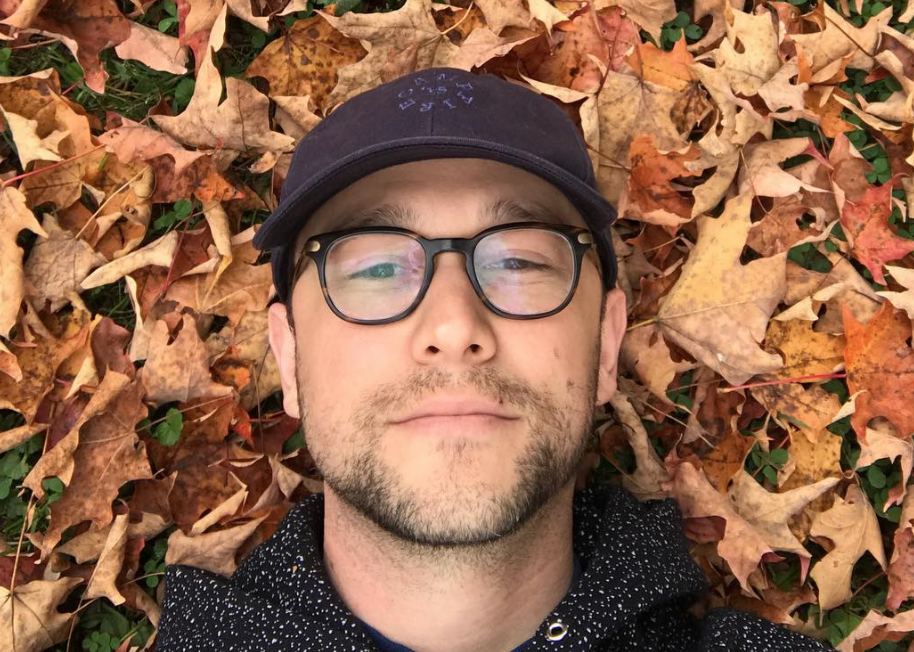 This is another long as hell Blind Item, so if you think you’re above sleuthing the married actor pollinating men with his A-list HIV, move right along. After conferring with my co-worker, we came up with these guys who tick all... READ MORE

Netflix and Will Smith Bright Bomb

There's something deep and dark inside the human experience that makes you want to see behemoths fail. It's the same reason people outside New York don't like the Yankees, or we snicker on the inside when power players are... READ MORE

Will Smith’s Obsetrician Is Fucked Up

The guy who delivered Will Smith as a baby is serving life in prison for killing live babies with scissors and then feeding their remains to crabs on the Jersey Shore. Smell a Jayden and Will Smith father/son vehicle?

Alexis Arquette spent a week on a movie set every year or two, which still qualified him as an actress although her main occupation was apparently Activist. What said activism actually entailed is dormant from the public record, but... READ MORE

Suicide Squad is being universally panned by critics which is odd because they are usually completely fine with taking payoffs and telling you to go see some rancid piece of shit starring Anne Hathaway and Seth Rogen's left testicle.... READ MORE

Jaden Smith was announced as the new face of Louis Vuitton womenswear. Will Smith laughed his famous self-deprecating laugh and declared that perhaps he and the missus had been too lax with the boy. No shit. Will Smith was brought up Catholic... READ MORE