Snitches get stitches, found in ditches, or end up like Whitey Bulger when the prison karma fairy pays a visit. Rats have been known to ruin a good thing. And the trading of sexual favors for cinematic favors was more or less a good thing. It created acting careers for women whose skill level often peaked at office secretary. If Megan Fox didn’t look like Megan Fox she’d be answering phones. Answering phones for a living sucks. So that’s probably the reason why she’s staying silent about her harrowing tales of the time men offered her available unfilled positions in exchange for making herself available in positions that needed to be filled.

Megan Fox is known for speaking her mind when it comes to the ugly underbelly of Hollywood, but has kept largely quiet in the #MeToo era. As she explains it, it’s been a very conscious decision.

Admitting she does have “quite a few” #MeToo stories of her own, Fox went on to explain why she hasn’t been as vocal about them as others in Hollywood.

“I didn’t speak out for many reasons. I just didn’t think based on how I’d been received by people, and by feminists, that I would be a sympathetic victim,” she said. “And I thought if ever there were a time where the world would agree that it’s appropriate to victim-shame someone, it would be when I come forward with my story.”

HR for plebeians doesn’t exactly have a MeToo division. If the fat creepy guy with a camera at work attempts to see what’s under your skirt, he gets a warning, and you still have to come back to work. Megan obviously reminds herself that MeToo comes with the possibility of landing on Hollywood’s blackballed list. And that means returning back to humble beginnings. By keeping her lips zipped she managed to score a show about archeology. Which beats being a paid pair of tits working as the front of the house hostess for Joe’s Crab Shack. 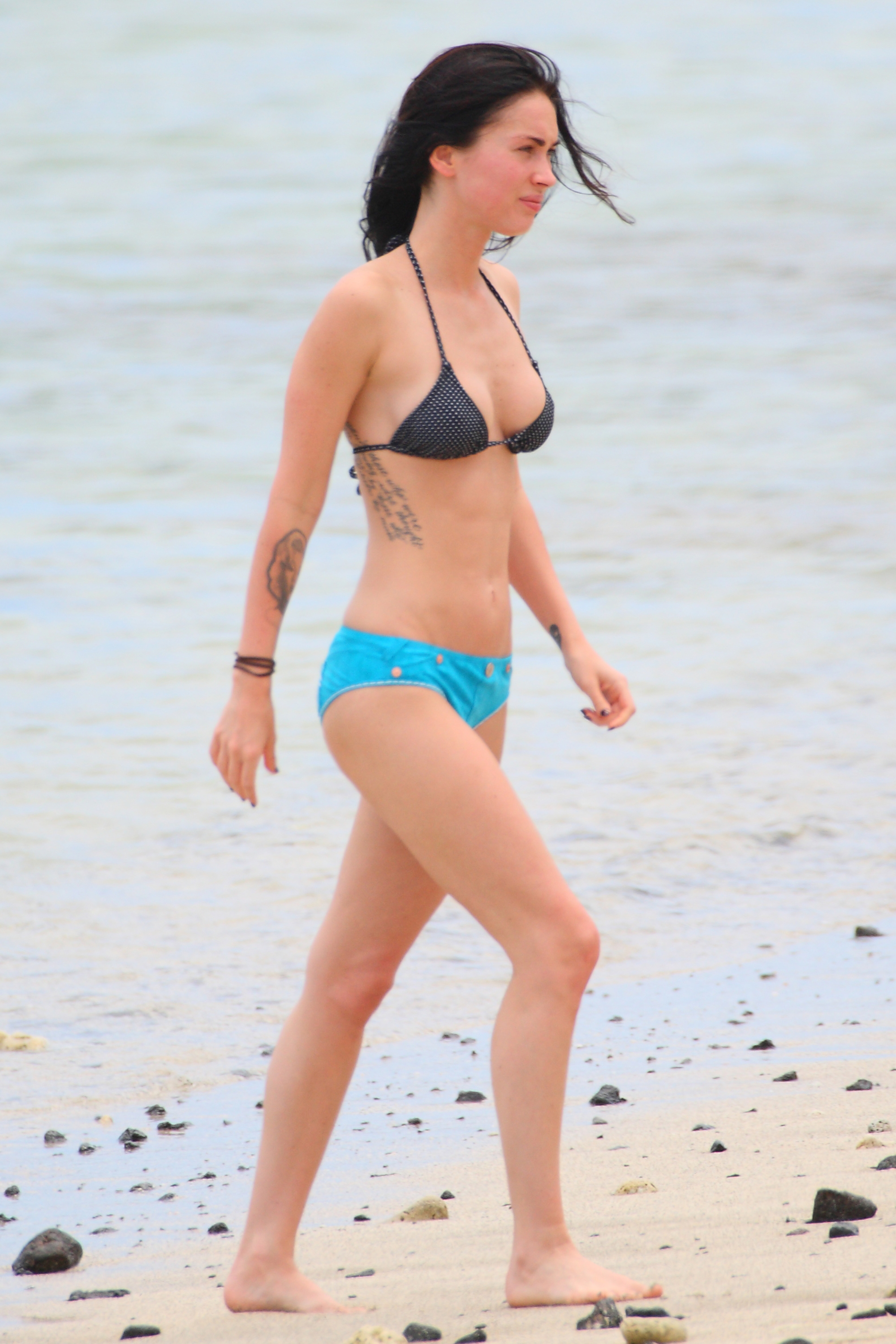