Olivia Munn Day, Monday, and Crap Around the Web

Nobody likes Tuesdays so treat yourself to some sexy links including Halle Berry naked in the pool, Suki Waterhouse's skimpy shorts, and the best skin-filled flicks leaving streaming in August! READ MORE 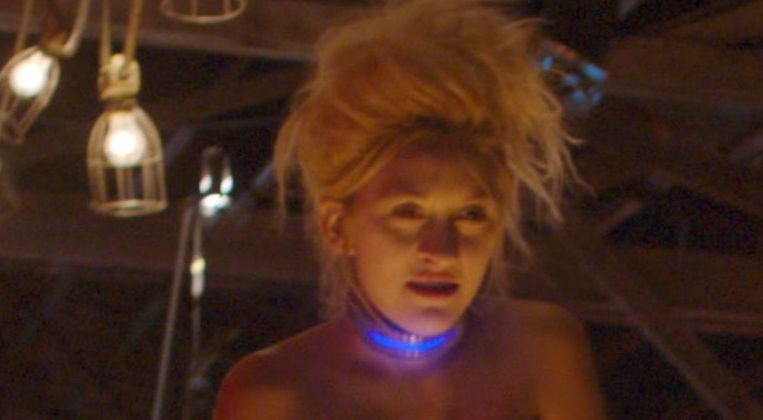 Spice Up Your Sex Life and Shit Around the Web

Kelly Gale’s Amazing Arm Bra and Shit Around the Web

Kelly Gale sultry in panties and bras, and less (Egotastic)

Sexy Suki Waterhouse bikinis on Instagram. Bradley Cooper used to bang her, until she started showing her age, looking completely 18-plus. READ MORE

Suki Waterhouse is famous for looking twelve when Bradley Cooper started fucking her a couple years ago. It's not a huge skill, but it proved to be very important to Bradley Cooper's orgasms at the time. READ MORE

Halloween is supposed to be the happiest drunkest place on earth. But sometimes being young and beautiful and affording the expensive tampons just isn’t enough. Aw, Petunia, you’ve got yourself a case of the miserables. It was hard not to... READ MORE

This voracious lesbian vampire is using commercial media to lure in her winding waiting line of snatches. She’s goddamn unstoppable. Guys love to say they’d be a lesbian if they were a chick because it sounds incredibly less gay... READ MORE

British model Suki Waterhouse, who is 23 but can easily play teens, though not low enough for Bradley Cooper who just dumped her, threw a theme party for her and her friends where they dressed like characters from the 90’s film... READ MORE

This Delevingne chick is moving fast. We concede any more women to this carpet munching Nosferatu and there will be none left to dance around the maypole. Bradley Cooper, this is your barely legal girlfriend. Mick Jagger, inexplicably this... READ MORE