Wall happening or not, Conor McGregor won’t have to worry about it because he’s staying here. By him agreeing to take a plea deal he avoids a felony charge and deportation. Which makes sense. I couldn’t really picture anything... READ MORE 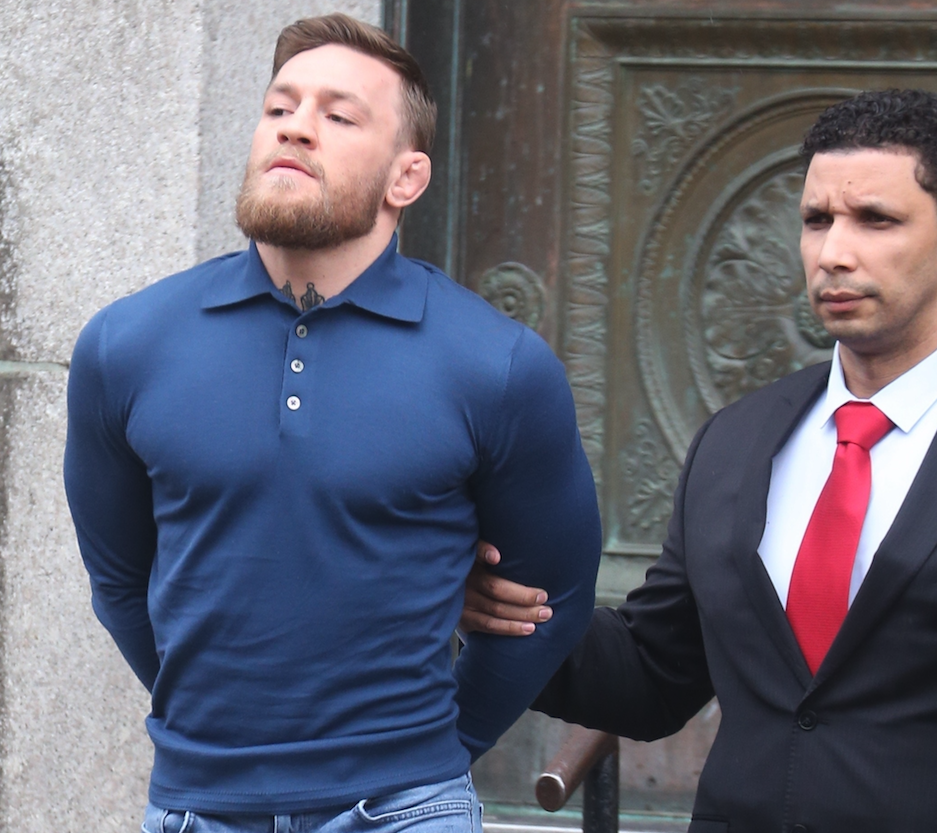 Dana White has been waiting for Conor McGregor to get his shit together for another UFC fight longer than most people have been waiting for Game of Thrones to return. Unfortunately neither has happened yet, and Conor is suffering... READ MORE

Fast money calls for fast women. Sure the woman that you’re with now has loved and supported you throughout your journey until you’ve finally found success but does she look irresistible in a bikini?

Even though Hafthor Julius Bjornsson has a height and weight advantage of 6’9” and 400 pounds, the last strongman that stepped to an MMA disciple lost his life in a street fight.

Mayweather/McGregor Fight No Sell Out

The very first Man Rule in my book of said such is, Don't Be the Biggest Pussy in the Room. Masculinity isn't about being the most alpha of males in the clan. It's about not being the most beta.

Mayweather vs McGregor Another Stupid Test

A fool and his money are soon parted. Often by Pay-Per-Views at $99 a pop. $109 for HD. You want to witness your consumer idiocy in high def.

Floyd Mayweather and Conor McGregor are engaged in continued histrionics over a possible fight. If they do fight, it will be the worst fight of all time and neither one will be trying and they'll have beers after.... READ MORE

Conor McGregor won another belt roughly the same size as him. It's unclear if he'll cherish it more than his Lucky Charms. That's not an Irish joke, it's a dwarf joke. READ MORE