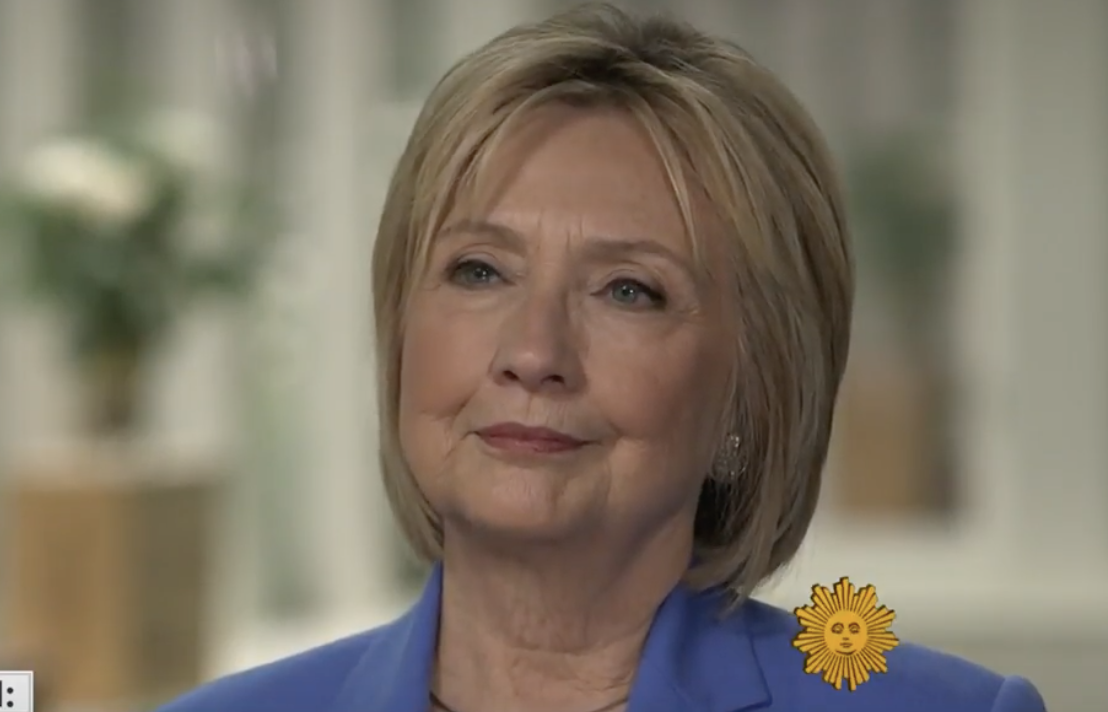 Bill Clinton’s creative cigar usage with Monica Lewinsky in the mid-90’s is the gift that keeps on giving. Hillary Clinton faces constant criticism for her support of former President Bill Clinton following his affair with White House intern... READ MORE

Lena Dunham: And I Helped!

Lena Dunham is the equivalent of that little attention whore in the Shake 'n Bake commercial swooping in at the last minute to take credit for something gross in the new piece from the New York Times. The spokesperson for... READ MORE

As a general rule, don't create a title for a controversial project that an eight year old can easily mock. Like Pol Pot's 'My Special Garden' or Stalin's 'Siberian Dreams'. Hillary Clinton isn't in a category with either of... READ MORE

Shattered: Inside Hillary Clinton’s Doomed Campaign is the first of what will likely be several books to come on how Hillary Clinton tanked a supremely winnable election. To save you time, she's an unlikable shrew who blames the shit... READ MORE

Feminists maintain the press' preoccupation with Hillary Clinton's wardrobe during the election represented a sexist double standard. Which assumes that a male candidate dressed like a Teletubby would not have been ridiculed.

Hillary Clinton has always been beloved in New York City. Enough so to make her Senator from New York despite having zero ties to the Empire State prior to her run. A Mets hat at Shea and a Yankees... READ MORE

Bill Maher seems a bit full of himself and is the epitome of why people hate liberals. Nonetheless he usually makes good points. He was a pretty ruthless Hillary supporter, even during the Democrats somewhat criminal fixing of the... READ MORE

The stranger who happened to run into Hillary Clinton walking her dogs had met her before multiple times and in fact her parents had hosted a Clinton fundraiser at their home. Sounds like old money. READ MORE

Hillary Clinton allowed Marc Anthony and Jennifer Lopez, the honorary role of keeping her upright during a get out the vote concert in Miami. Hillary Clinton's shown a difficulty climbing stairs recently of any height greater than one step.... READ MORE

Say what you will about Hillary Clinton, that chick plugs her leaks. She may not be fit to be President, but she's sure as fit to be a mafia don or International Olympic Committee member. She vibes herself to... READ MORE