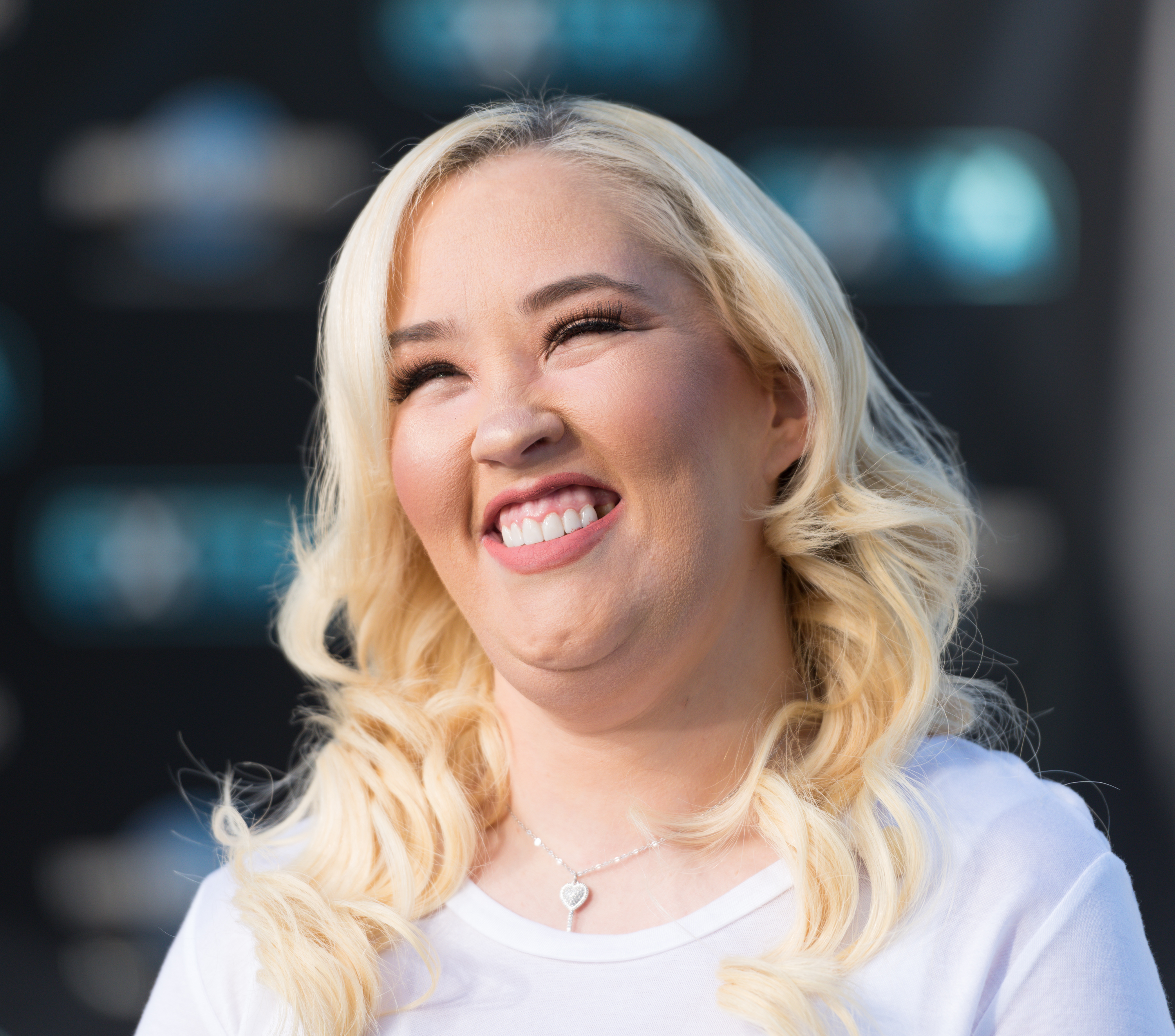 There are some things I wouldn’t do for any amount of money. Sleep with Mama June is one of them. Well maybe for a million dollars because that is quite a lot of cash but the regret afterwards would... READ MORE

Things That Are Sad: Mama June As Marilyn Monroe Edition

WE tv is a television network for women, so it makes sense than in keeping up with female tradition, whoever was behind this photo shoot hated Mama June, a woman. Well, presumably a woman. Chicks throwing other chicks under the... READ MORE

Mama June Shannon revealed on her show From Not to Hot that her real life and TV ex-boyfriend Sugar Bear used to beat her kids. Previously shot basic cable footage seems like an inappropriate venue to get that information... READ MORE

Mama June Shannon revealed her massive weight loss on From Not to Hot. She used to weigh 460 pounds. Correcting a severe failure is not an accomplishment. It's like bragging that you're no longer an abusive alcoholic. Your kids... READ MORE

Mama June got gastric bypass surgery sometime back, which means she should in no way be able to take credit for losing weight. They make your stomach smaller. You can't physically eat as much. It would be like a... READ MORE

Mother of diabetic dragons, Mama June Shannan, purchased an investment property in Georgia. Workers recently discovered what they think may be the remains of a human skull on Mama June’s property. It’s under investigation with the prevailing theory being that Mama June consumed her... READ MORE

Sugar Bear Dipping His Paws In Other Dude’s Honey

Reality programming provides America with freak show fare you used to have to pay a dude in a mustache to usher you past a drape to see at traveling carnivals. Gluttonous, disgusting, sexually deviant vignettes committed by genetically unfortunate... READ MORE

Honey Boo Boo’s Hutt-like mom June was spotted at a strip club getting a lab dance from a gnarly looking dwarf stripper. I think this may be the worse thing I’ve ever seen. I’m going to go open up... READ MORE

Mama June Smash And Shit Around The Web

Hutt gangster Mama June of Honey Boo Boo fame is threatening to sue TLC for not cancelling 19 Kids And Counting. Her argument is that compared to the Duggar’s molestation charges the kiddie fiddling against Mama June’s son was... READ MORE