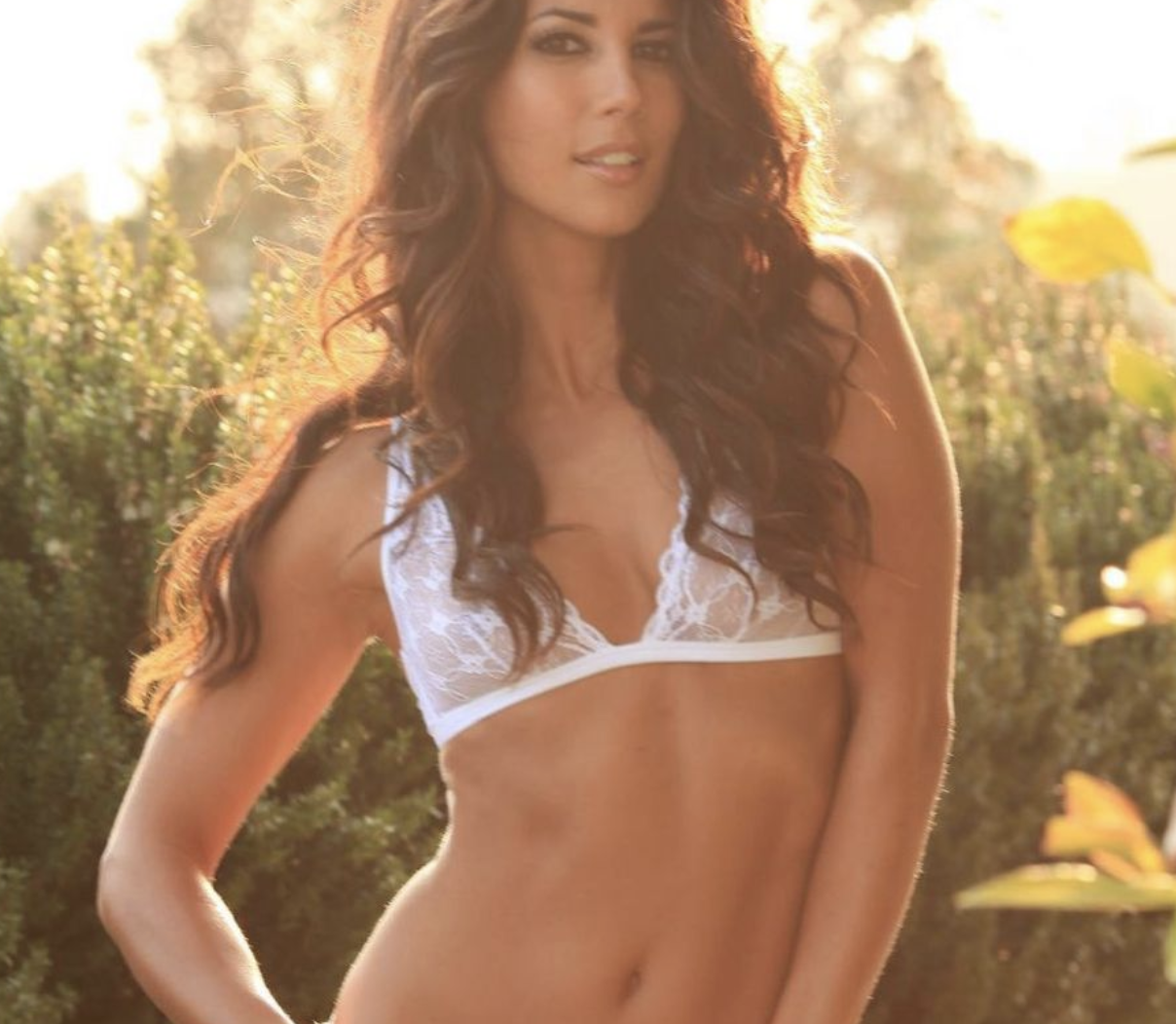 NO to MANDATES RU going to keep complying??! U know in the UK U can say U are exempt!! I don’t even do that.. Where are ru spending ur money? Who are U supporting? If Uhad your jab to... READ MORE 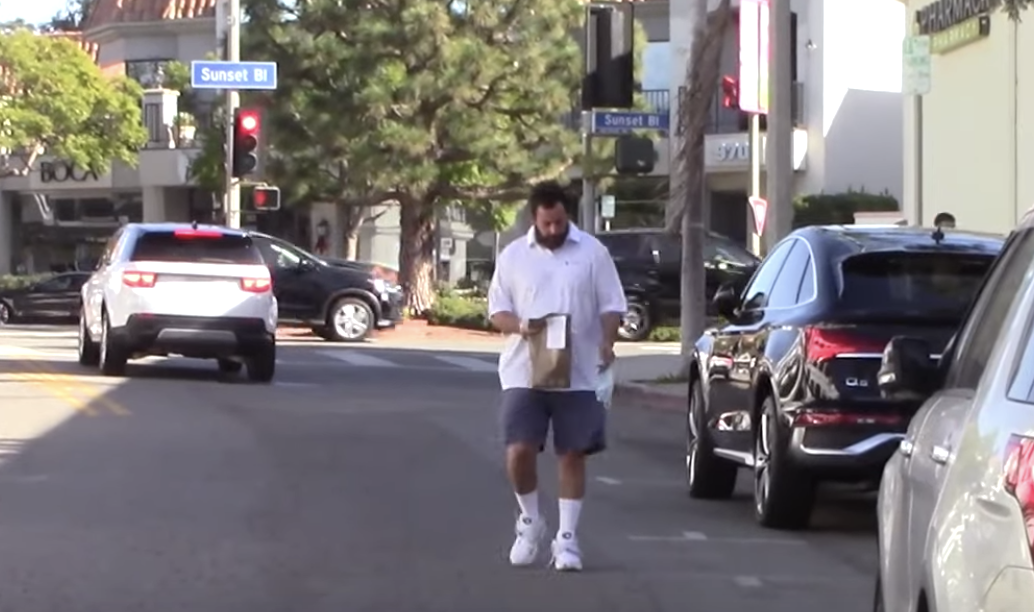 There is nothing I hate more than a celebrity being a dick, especially one as rich and famous as Adam Sandler, who has made a fortune on what some call legendary or iconic movies, but that I call annoying... READ MORE 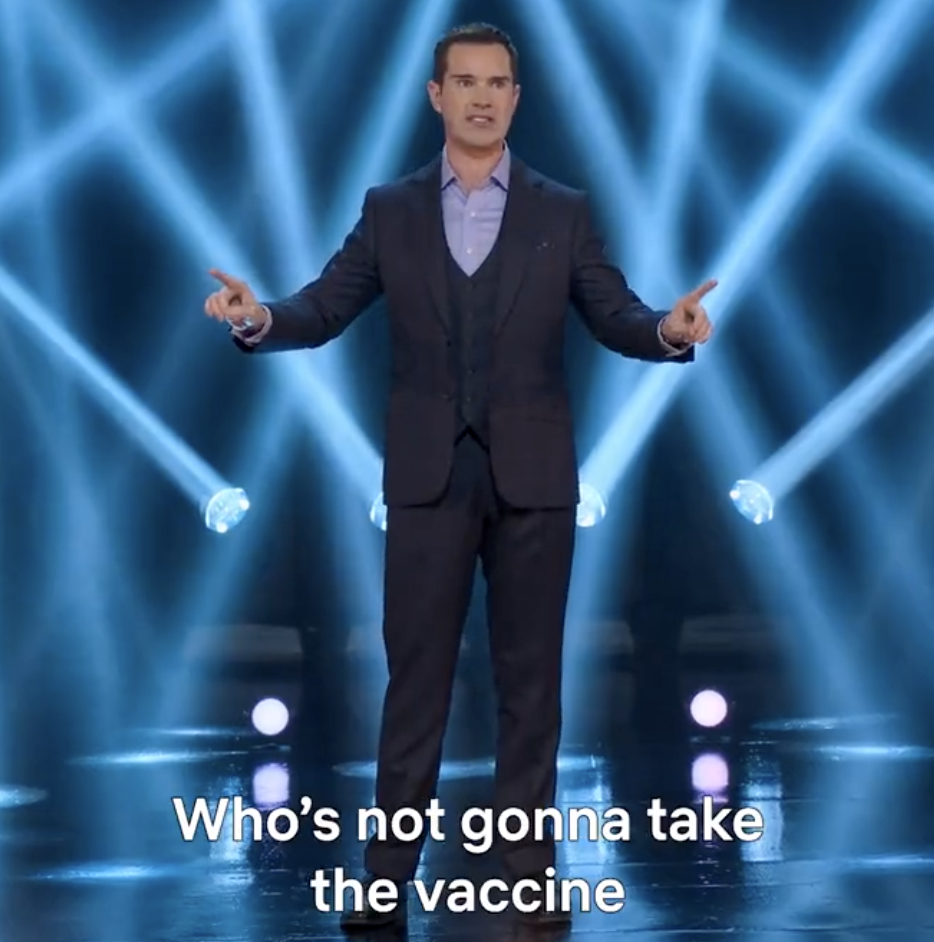 When the Dave Chapelle scandal happened amongst the woke, I thought, I wonder why no one is mad at Jimmy Carr because that guy’s whole angle is making inappropriate pedo jokes to shock people with his word play and... READ MORE 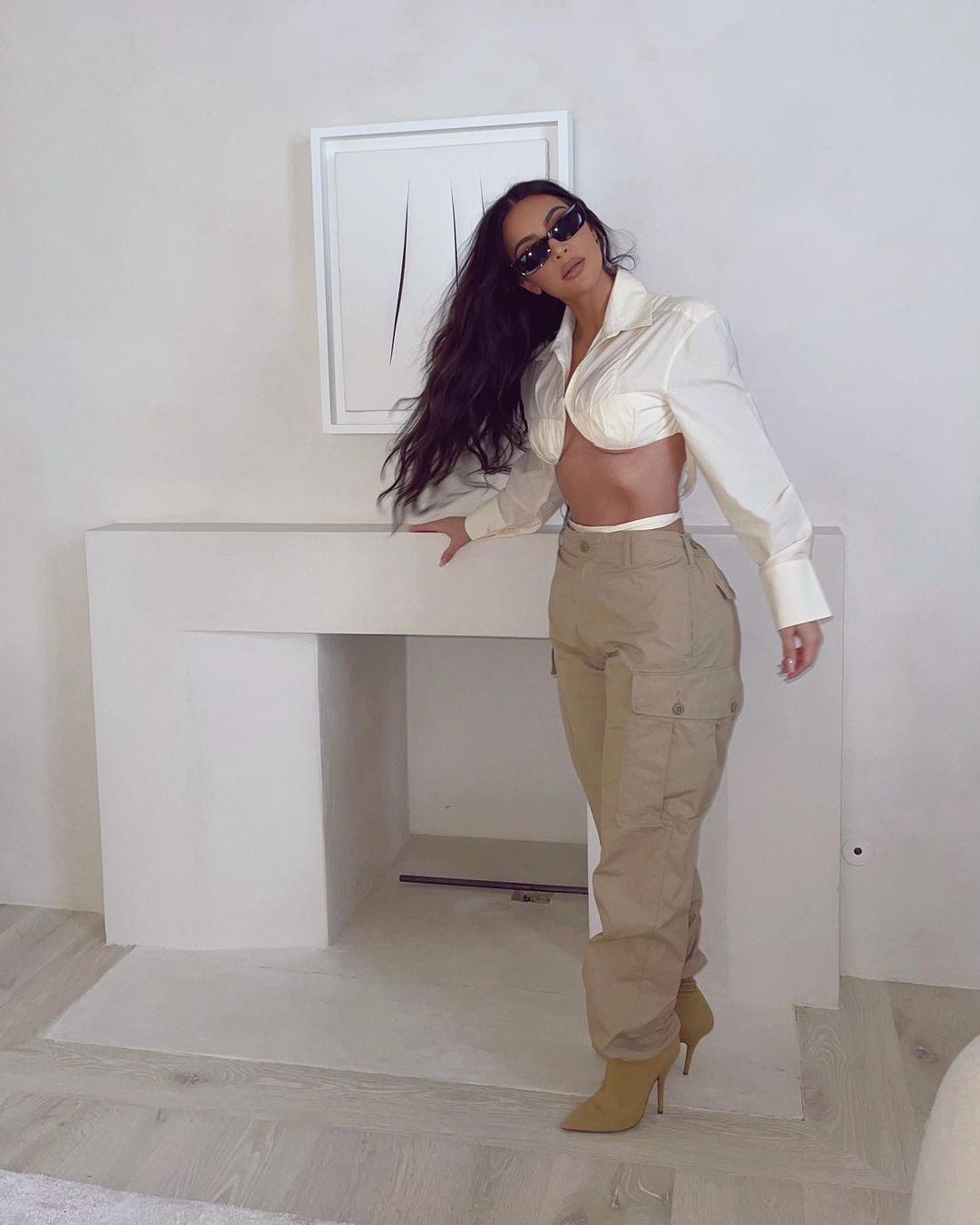 Obviously I hate the Kardashians as much as the next guy. I think they offer no substance or value to the American people, and if anything are just damaging the morals and values of the modern generation. The family... READ MORE

I am sure you’ve seen this by now, but I am still laughing at this…I mean what a great FAIL. Just putting it out there so we can reference this any days we need a pick me up! READ MORE 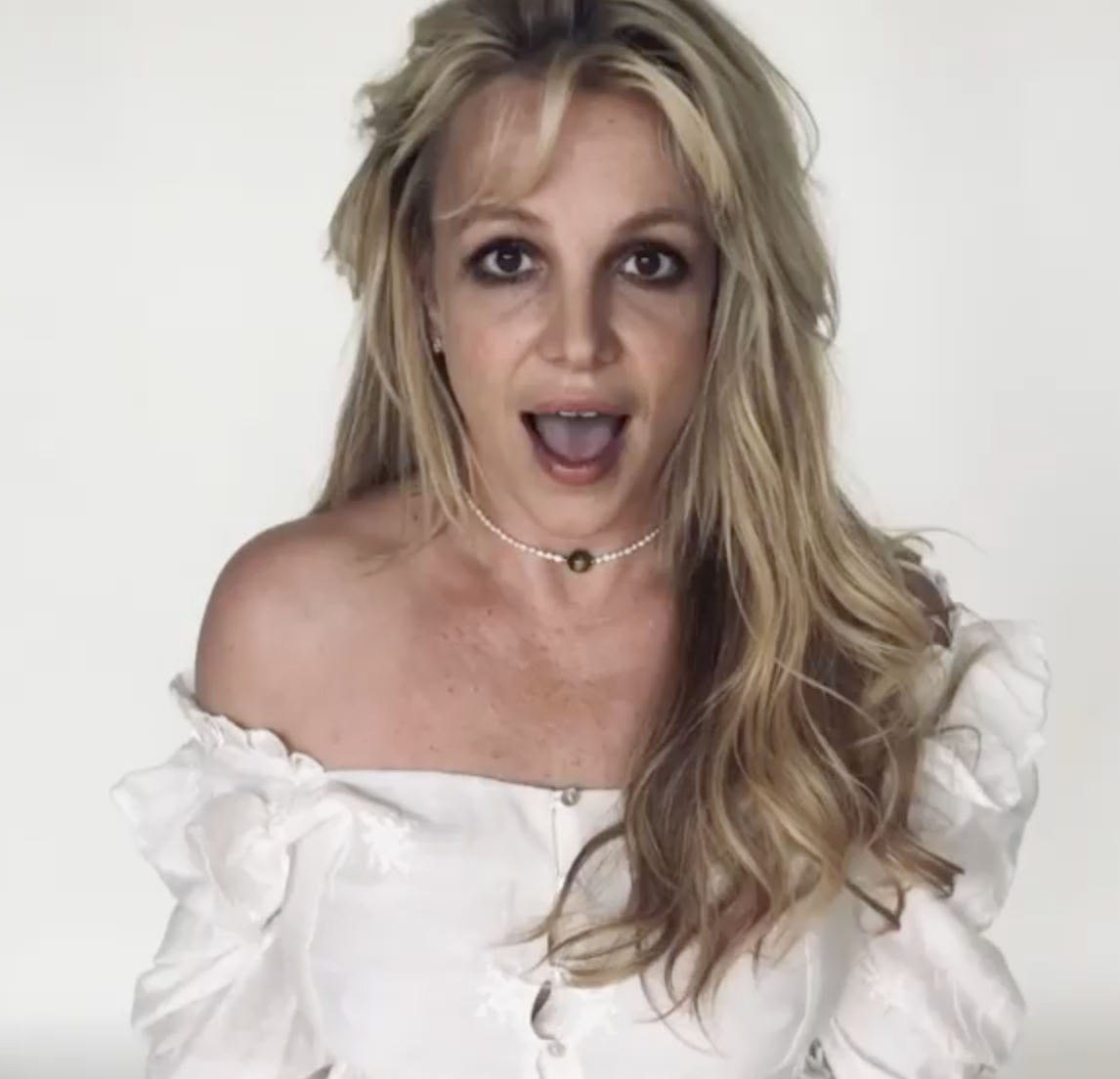 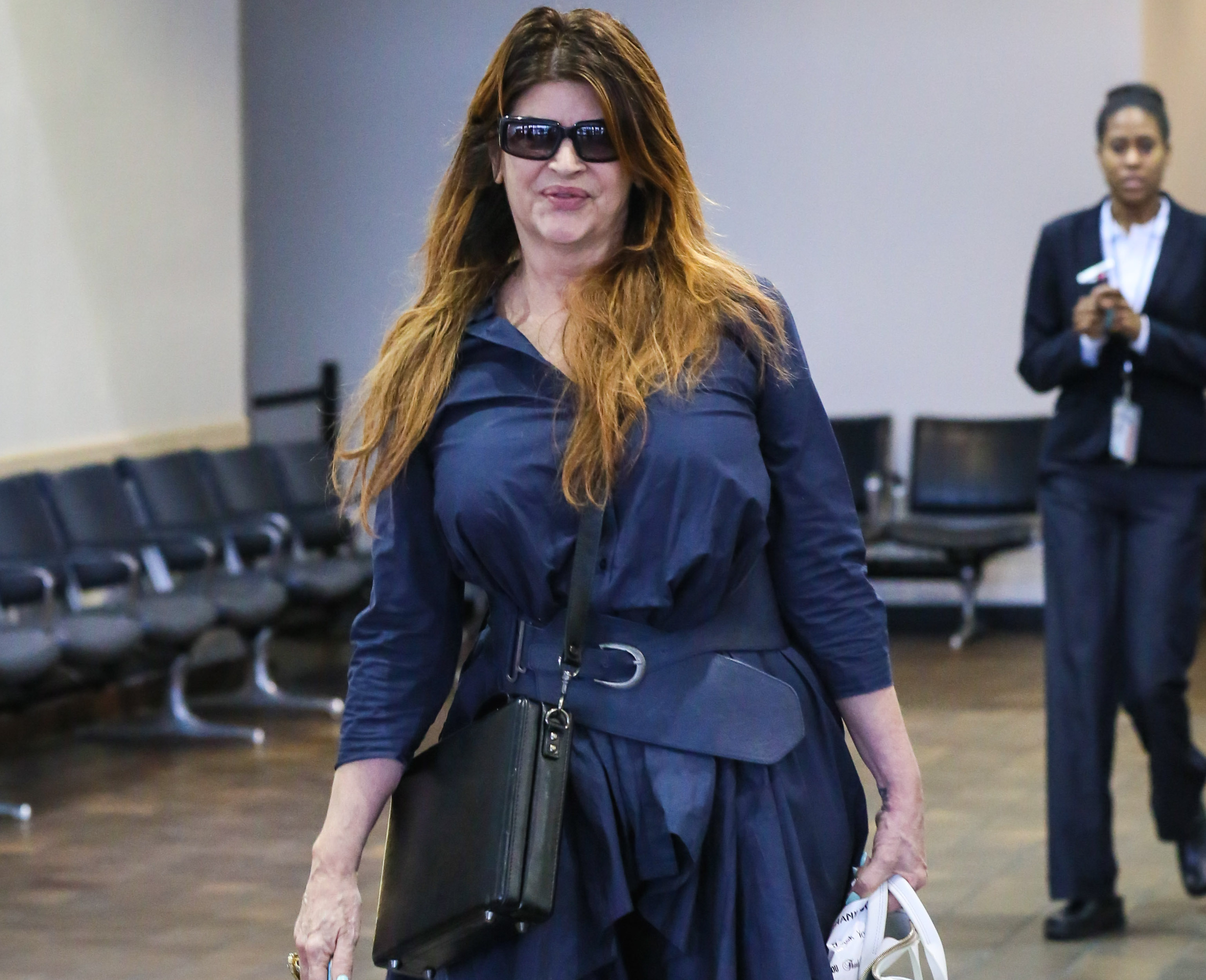 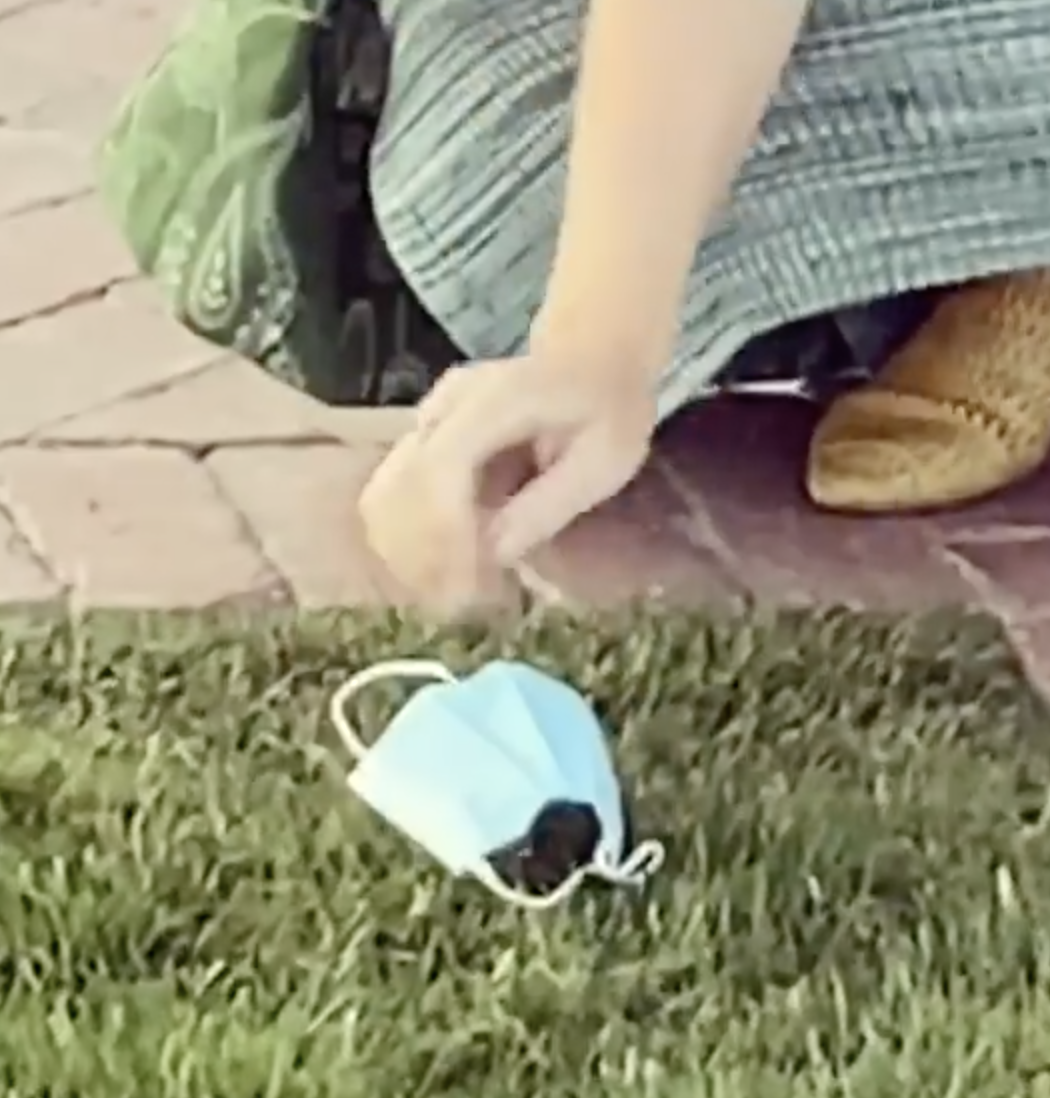 Katy Perry is using a face mask to pick up dog shit while still looking like she’s pregnant, despite having had her kid, I guess baby weight doesn’t melt off all women, just ask my wife. If anything having... READ MORE 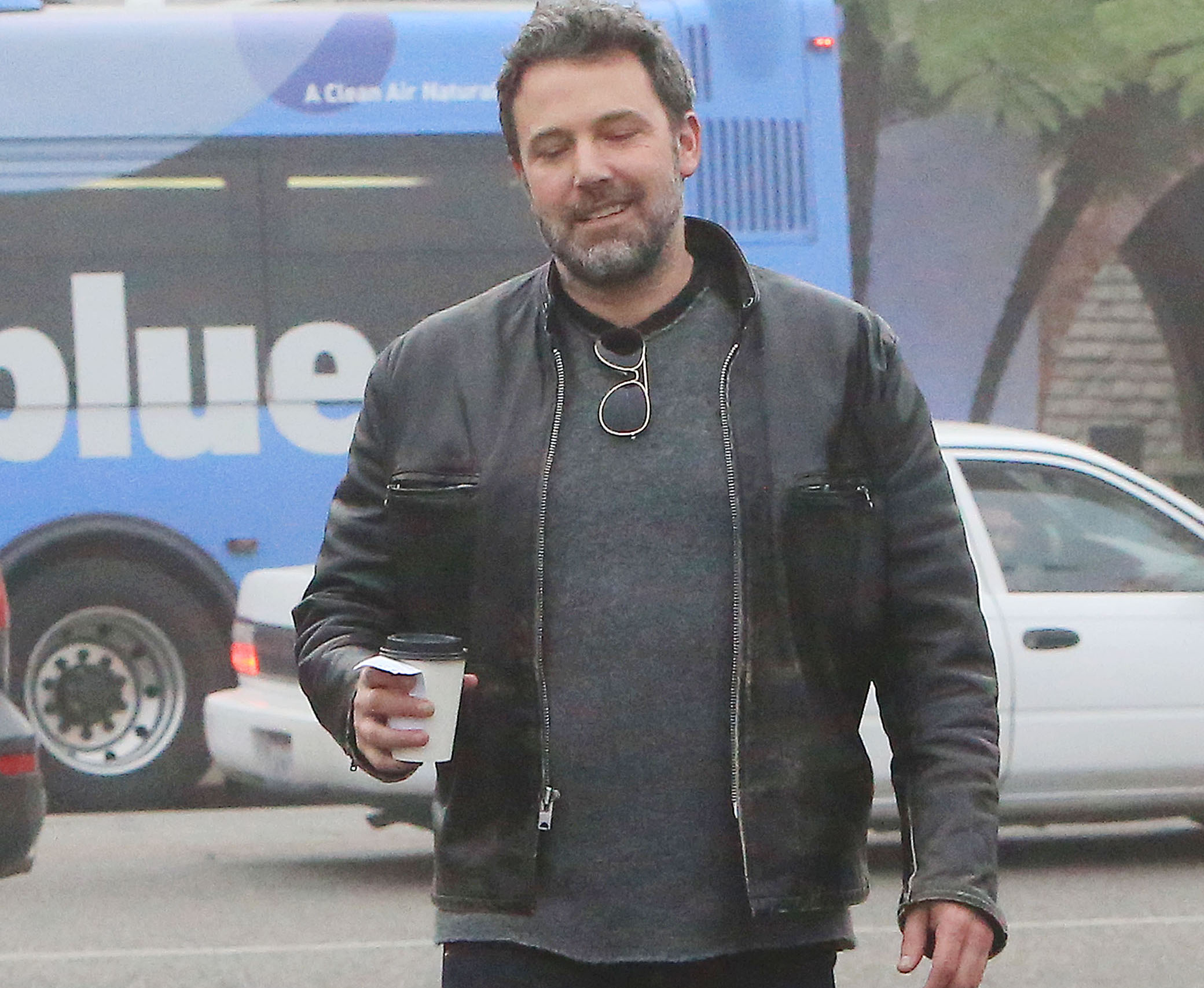 Unless you’ve been living under a very big rock somewhere, you’ve probably noticed that gaming has been the hot topic on nearly everyone’s lips lately. Playing video games, the hobby that was once considered “the go-to for freaks and... READ MORE 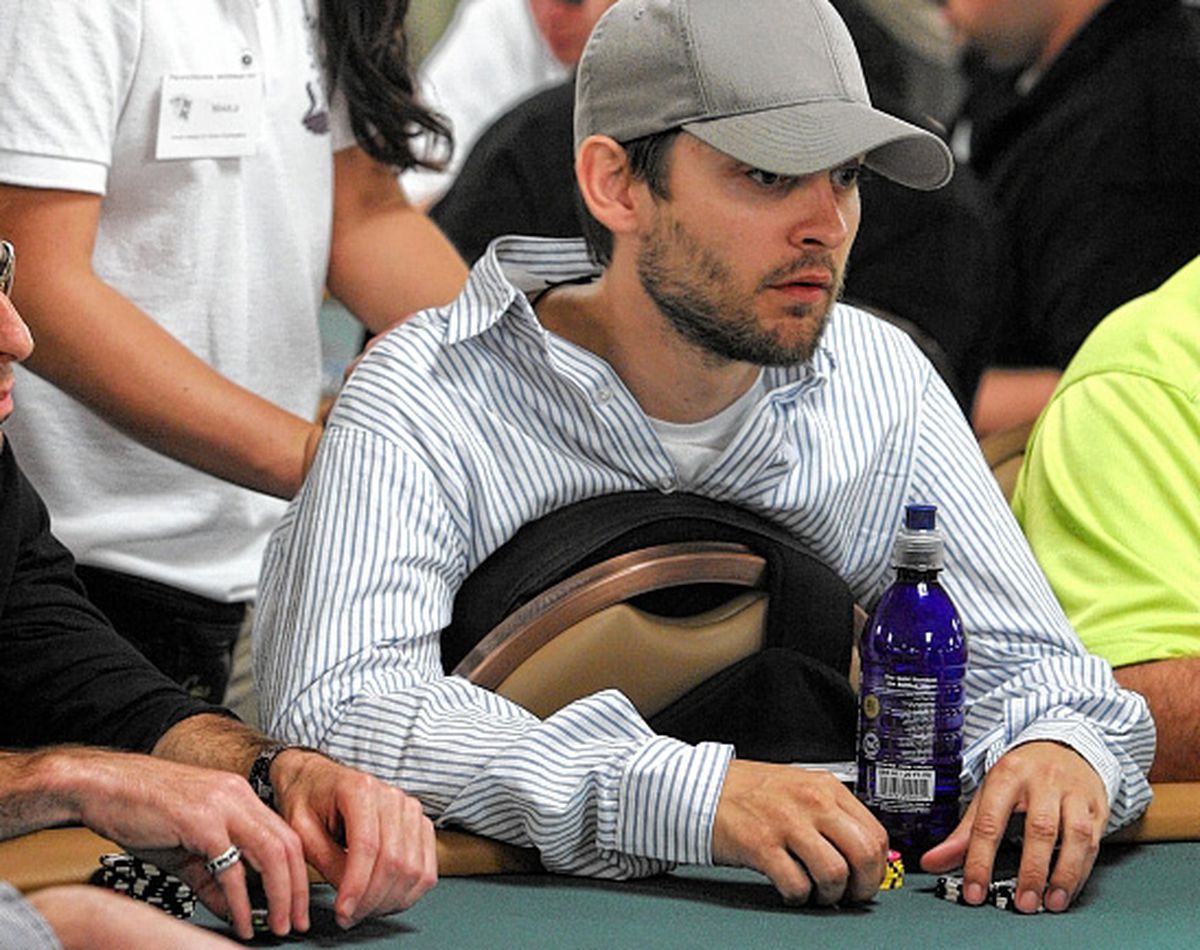 It’s no secret that the horde of Hollywood celebs we all know and love get up to some crazy things from time to time, but what do they when the crazy subsides and they’re left with some free time... READ MORE