Open Post: Do You Eat Ass? Sponsored By Tom Brady Confirming That He Eats Ass

Even superstar football players have time to kill on Instagram, and under a pic Barstool Sports posted of a hippo Human Centipede-ing another hippo with the caption "As soon as bae gets out of the shower #AssEatinSZN," the Patriots... READ MORE 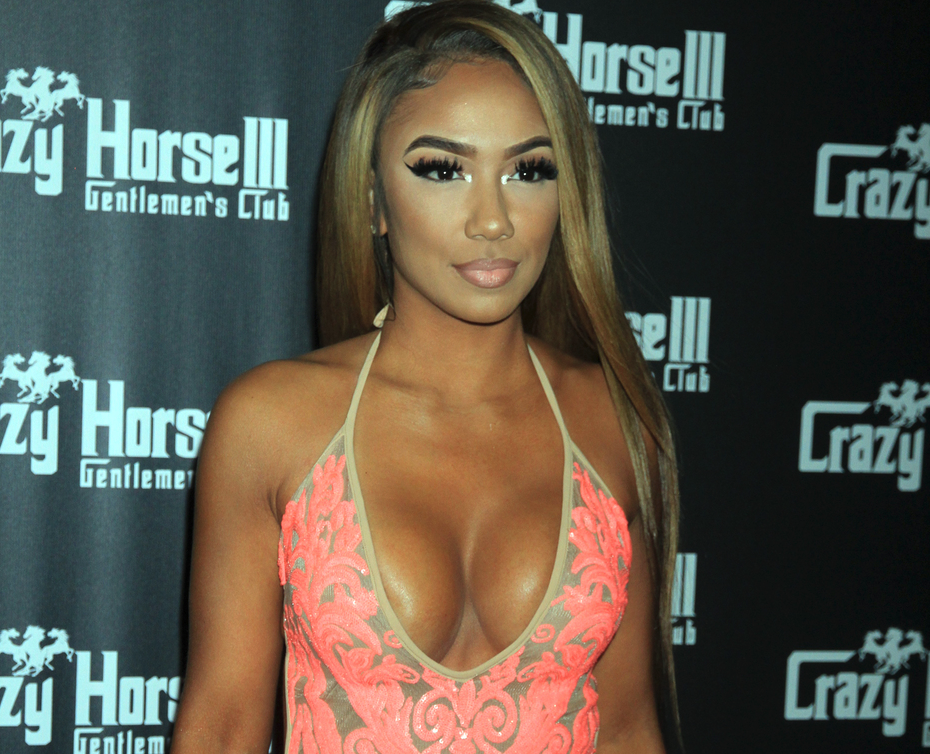 Lani Blair Stays Afloat and Crap Around the Web

Keep your eyes on the prize today with these sexy links including Mandy Moore topless on Instagram, Iggy Azalea showing T'n'A, and the Top Ten Nude Daughters of Famous Musicians! READ MORE

It can be pretty upsetting to most individuals when someone associated from the “better” team claims the underdog team was allowed to win out of charity. Gisele Bündchen just happened to openly express to her child what was on... READ MORE

Tom Brady is all about equal opportunity oppression. It isn't just for minorities anymore. Wait. Can you culturally appropriate oppression?

Gisele Bundchen went on CBS this morning while still drunk on mimosas and claimed Tom Brady suffered a concussion which was unattended to, a sort of conspiracy theory minus the interesting part. It looks increasingly like this was a... READ MORE

Gisele Bundchen let's us see that thong in Italy. She's never been a crazy attractive woman but she perfected how to be anorexic without looking sickly. That's a breakthrough in the objectification of women sciences. READ MORE

If you ever had a hint of being rich, sell women's clothing. It's the biggest legal market out there not involving digging deep into the earth's mantle. Unless you've got a big fucking shovel, sell pants to chicks. READ MORE

The line starts behind me for Gisele Bundchen’s 20th anniversary photo memoirs. The Brazilian model retired from runway modeling earlier this year though continues to pose for pay for magazines, advertisements, and that earnest sounding guy on Craigslist who... READ MORE

Gisele Bundchen wore a burqa to disguise herself while getting new tits in Paris, which was a dead giveaway because her exposed ankles said Brazilian whore all the way. She also got her eyes done and most likely mused... READ MORE

Following her husband smashing his cellphone with a sledgehammer and then smirking about it while playing the victim, Gisele pretended to do yoga with her “Soul sister” on Instagram. The problem with fulling lesbianing out is you have to be... READ MORE