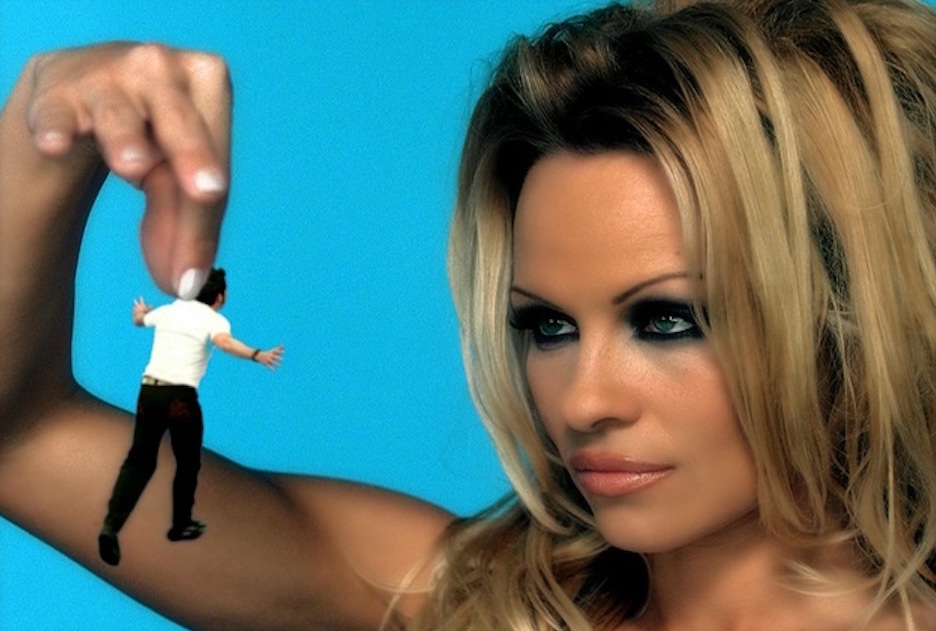 Now You: Sexiest Music Videos Of All Damn Time 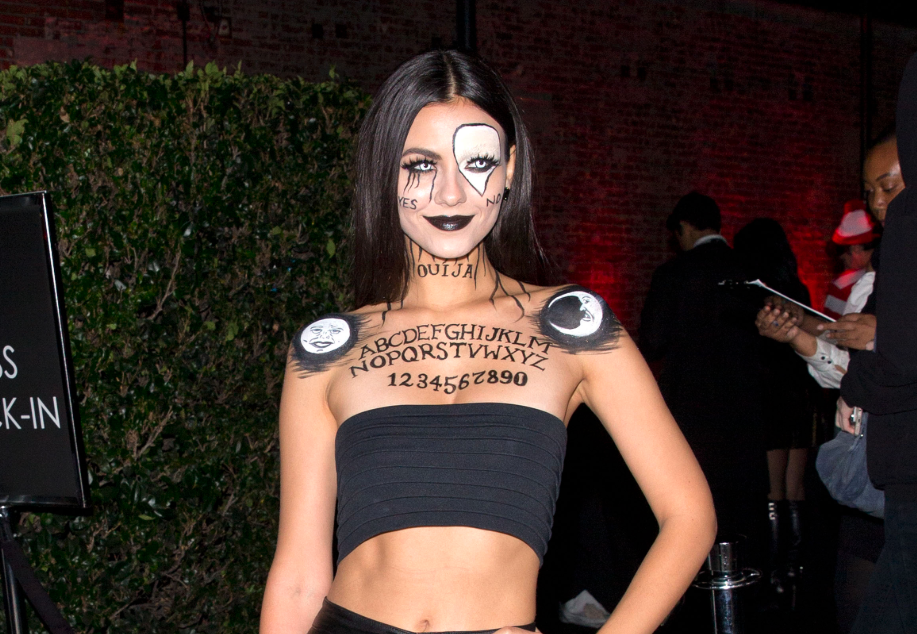 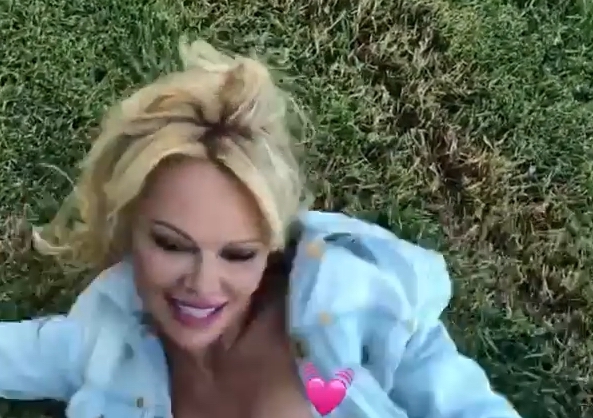 Would You Hit It: Pamela Anderson’s Nip Slip

As far as I can tell, I’ve never posted a Would You Hit It on Pamela Anderson. But I did post one on Chrissy Metz for some reason. I’ve got problems. We all know that. Pamela Anderson is... READ MORE