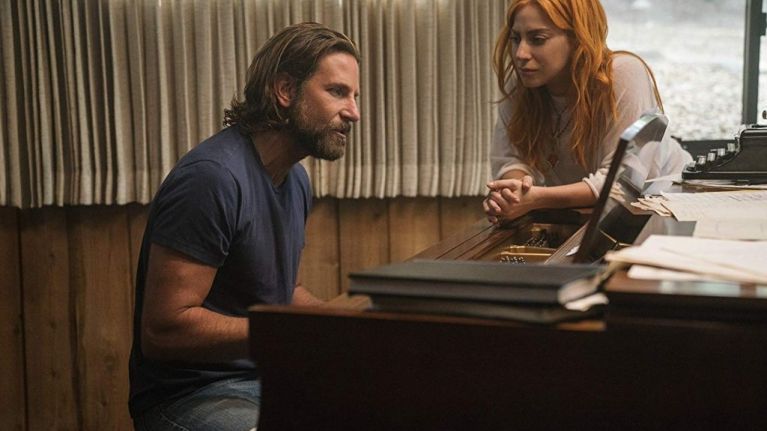 The success of Lady Gaga’s new movie A Man Is Born has taken a substantial toll on my health, and while the glowing reviews (“Gaga, in an ebullient and winningly direct performance, never lets her own star quality... READ MORE 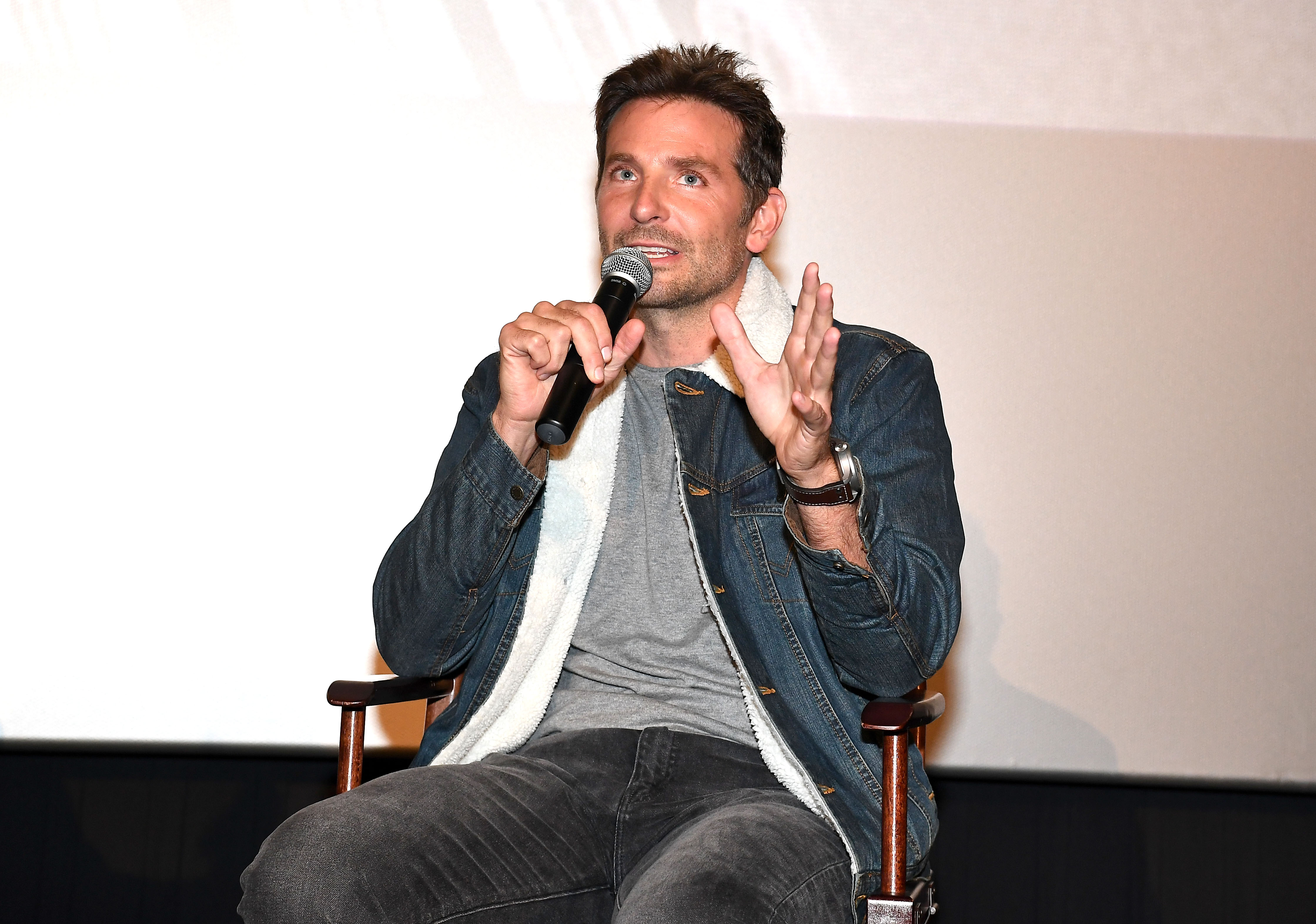 Olivia Munn stirred the pot when she sniffed out a prior sexual predator on The Predator set. It looked bad for Shane Black since he and the accused were friends, but Fox just cut the offender’s scene and sidestepped... READ MORE

Several months ago a bunch of bloggers without facts of intuition started bemoaning how Matt Damon was being paid three suitcases full of cash more than Jessica Chastain for The Martian coming out in October. Now the movie is... READ MORE

Bradley Cooper Likes Them Not Quite Ripe

Bradley Cooper’s girlfriend Suki Waterhouse is 22 years old but looks like a foster care tween who’s seen some things. Cooper is coming in at forty, so based on the numbers this isn’t atypical when the dude is loaded. When guys are... READ MORE

Suki Waterhouse In A Retro Bikini In Brazil

The new trailer for American Hustle was released yesterday, and it looks pretty good. I’d like to be a little more optimistic but I don’t have a clue what it’s about, other than a three-way competition between Christian Bale,... READ MORE

We Get It, Bradley Cooper

Bradley Cooper and the cast of The Hangover 3 attended the film’s premiere at the Grand Rex Theater in Paris, and he did that thing where he showed up and smiled and took pictures with fans because he’s full... READ MORE

JESSICA SIMPSON – is in talks with NBC for a sitcom that “would feature Simpson playing a version of herself in a Curb Your Enthusiasm-style look at her life”. And it can’t possibly fail because improv is the perfect... READ MORE

is Bradley Cooper dating Zoe Saldana or not

Zoe Saldana broke up with her fiancé last month after dating for 11 years, and yesterday Star said it was because she and Bradley Cooper were doing it now. They noted that the two filmed a movie together over... READ MORE

Bradley Cooper is the sexiest