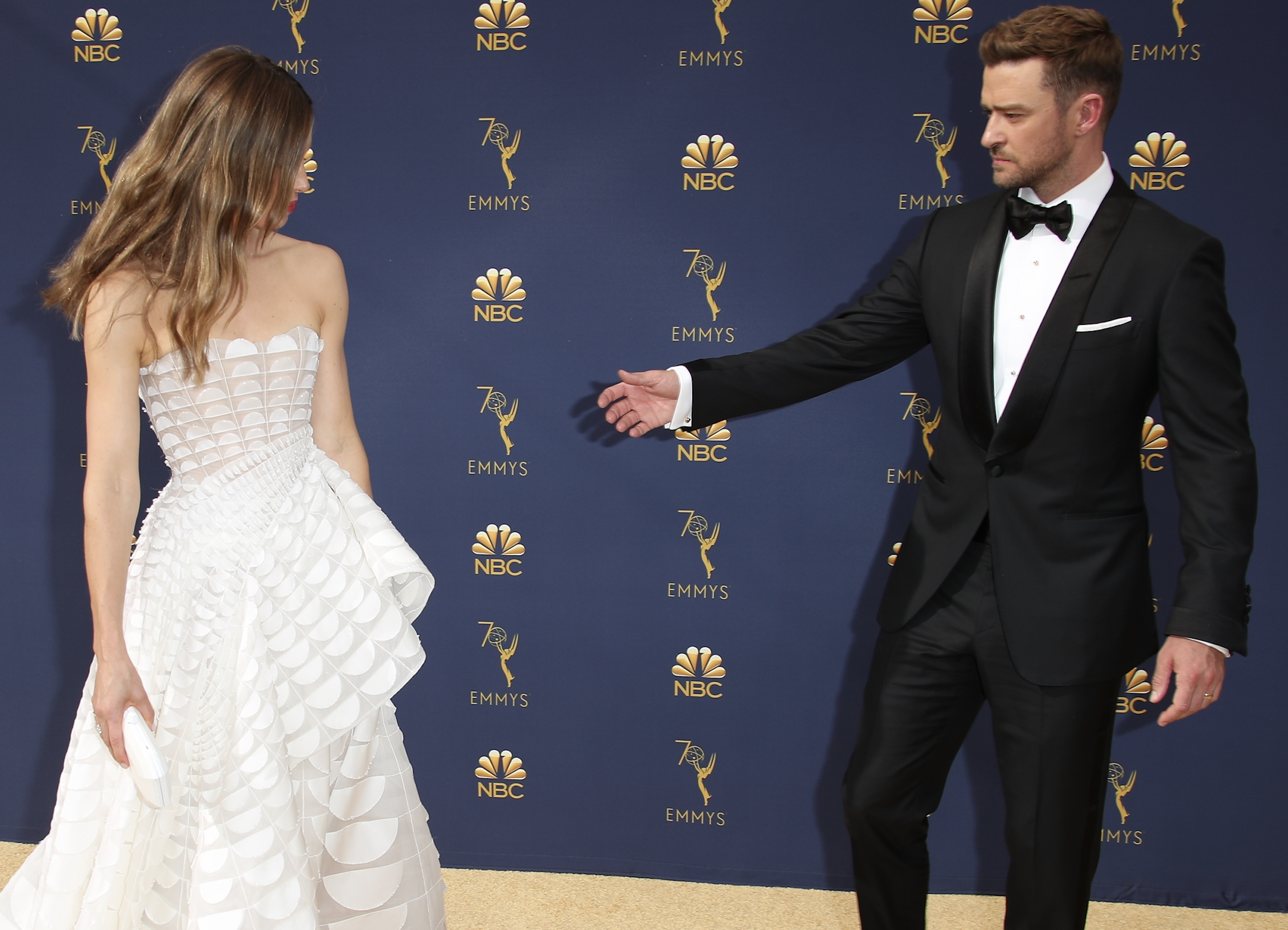 Jessica Biel is one of the luckiest women alive. Not only does her husband still believe in the ghost that has become her career, he sets time aside from his busy day of supporting the both of them to... READ MORE

Any man who has ever gotten a blow out should never be trusted, and any man who suddenly makes Jared Leto’s fashion choices look age-appropriate and not-douchebag-y should probably think about ending his own life. It’s time Justin. It’s... READ MORE

Those questioning Justin Timberlake’s fashion choices during last night’s Super Bowl 52 halftime show should probably know that the pants were made specifically for the occasion, and that the odd shape was necessary for including a special flap that conveniently... READ MORE

Justin Timberlake is currently undergoing his Katy Perry era woke reinvention, and if you haven’t seen his new music video for Supplies, just know that, according to Paste Magazine, it features “…a wall of TV screens flickering with clips... READ MORE 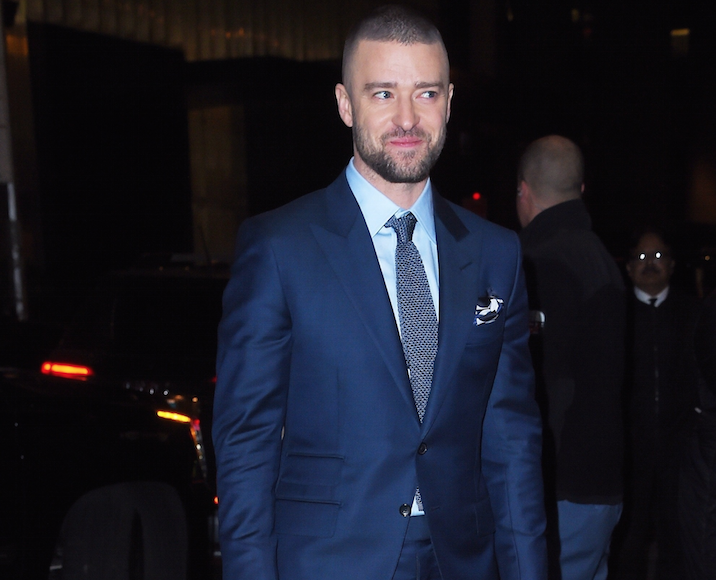 Times’s Up is probably trademarked already so Justin Timberlake went with calling his new single “Supplies.” He managed to cram almost everything wrong with the world and men right now in a 4 minute video while he came out... READ MORE 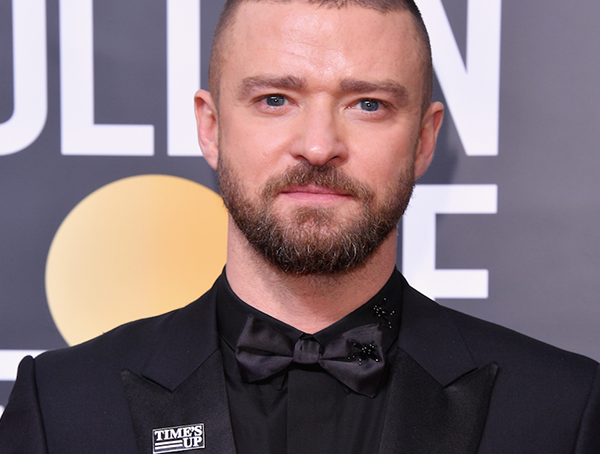 Justin Timberlake believed he could fly under the radar and failed horribly. Wonder Wheel was a Woody Allen release that mostly went unnoticed by many and those who did see the film didn’t encourage others to check it out.... READ MORE

Imagine an entire crowd of people kneeling at halftime to protest the injustices of 2004’s NFL nipplegate. If you’re late to the party #JusticeForJanet is the in-trend.

Jessica Biel Bikinis With Timberlake And Shit Around The Web

Jessica Biel shows off her bikini body while on vacation with Justin Timberlake. They're probably moving to Canada soon. READ MORE

Jesse Williams who stars on Grey's Anatomy meaning that your wife or girlfriend knows who he is but you assumed he was a forward for the Pelicans, made a pointed speech about racism during his BET trophy acceptance for... READ MORE

Madonna Is A Ninja And Shit Around The Web

Justin Timberlake is in all kinds of trouble with the Internet after he called desiccated crone Madonna “his ninja”. By that he didn’t mean a medieval Japanese assassin but rather a stand in for that other n-word. You know,... READ MORE